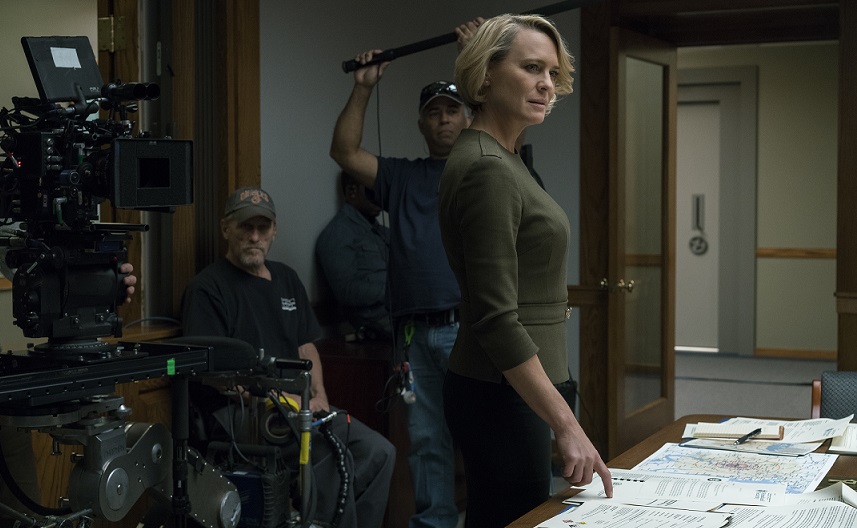 The Oscars were the center of the Entertainment world this weekend as it doled out Hollywood’s biggest prizes. The event also highlighted commercials like a film lovers super Bowl. The commercial breaks featured short film like spots from Walmart among other ads. One of the sports that stuck out for me though was a teaser for the new season of House Of Cards.

The series, which had been thrust into turmoil an the heels of allegations against star Kevin Spacey, had a triumphant spot that announced that not only is the show coming back but that it will be the final season. How will House of Cards address the lack of screen time for Spacey? Clair Underwood announced that they were just getting started. How will the show address the fact that its central character cannot appear on the screen anymore? At least not if played by Spacey? We still think fans deserve to see him meet justice. In 2017 we proposed replacements for the character.

The beginning of The Buzz

There has not been much said about the series over the past many months. But the show that started Netflix’s original series boom has weaved a complicated story that should be completed with the final season. The Oscars are likely not the last time we will see the series pop up. Look for spots to get more prevalent over the summer and even more tied to mid-term election news and such. 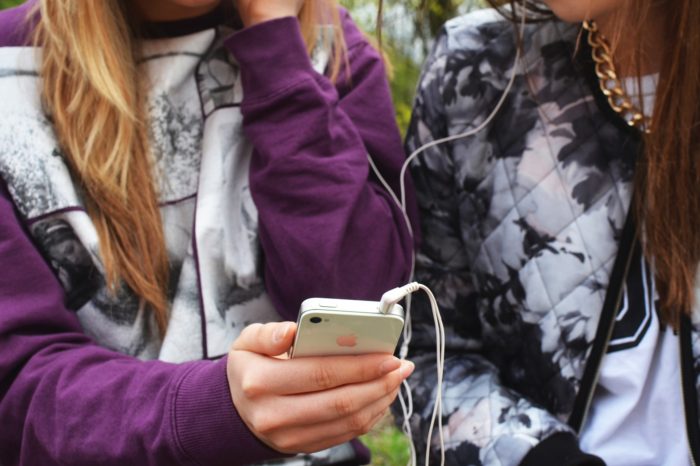 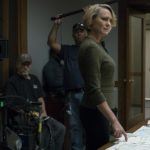