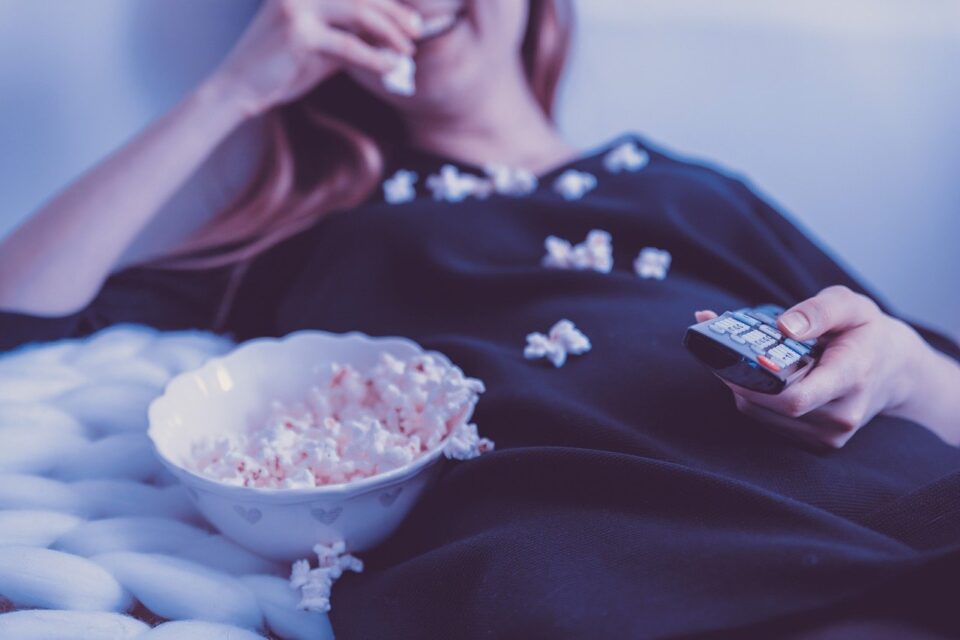 Remember when riding in the front seat on a road trip was the prime spot to be? The back was always crowded and the days of two-door cars meant you didn’t even have a real window to peer out of when you finished your choose your own adventure book. Amazon thinks that one day soon the kids in the front will be jealous of the ones in the back. Because while Amazon made waves in 2021 announcing its own TVs it looks like it is interested in bringing its format to the next generation of cars. A recent concept displayed at CES showed a BMW that essentially converted its back seat into a mobile movie theater with special lighting built-in. A 30-inch screen lowers to entertain whoever is lounging in the back.

CES is legendary for presenting things that look neat on the show floor and then never sniff reality. So the question is does this screen need to happen?

There have been behind-the-seat entertainment options in cars for decades. They were originally powered by VCRs. You could find them in minivans and other large vehicles before other concepts like screens that could be fitted to the back of a seat came along.  The idea was pretty simple. Put on a movie for the kids so they will shut up while you tried to make it down the highway on the way to wherever. And maybe if you threw in some McDonalds you wouldn’t wish you hadn’t had children in the first place. But technology shifted with smartphones sort of killing the need for that kind of distraction. Now kids could have their own screen and a set of headphones to watch anything they wanted or play video games or chat with their friends who were doing the same thing with their parents.

On top of this, cars with built-in WiFi hotspots and the coming 5G connections are going to mean that Internet connectivity on the road will get more ubiquitous. Is there an advantage to having one expensive articulating screen in the car over each person having their own iPad and earpods or some other substitute?

Every year I look at CES and ask what problem does this solve. What tasks does this make easier? Not all breakthroughs are consumer focussed of course, but consumer-focused ones are. For instance, a car that can safely drive itself makes the roads much safer, GPS meant you never had to read directions during a trip, Gameboys and mobile video games meant that kids could entertain themselves as long as they had batteries and smart phones gave all of us the best of all worlds one click away.

The idea of a 4k screen built into a car honestly feels like a 1980s version of the future that discounted the possibility that people would have more individualized entertainment options to work with down the line. It takes a very old idea and just says what if it was shinier? Have these companies noticed that jets offer in-flight internet and a suite of movies instead of in-flight movies now?

Here’s to betting this innovation will not become anymore standard than curved TVs.

Most People with Internet Stream Cord Cutter or Not 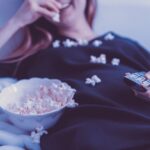