Faced with either another months-long delay or a totally lackluster theatrical run with most US markets shut down Warner media decided to do something that would be unthinkable a year ago. HBO Max will stream Wonder Women 1984 starting December 25, The same day it debuts at movie theaters.  The move will allow the DCU to continue its film rollout in order and set up other releases going into the summer.

The move also has another important effect. It will make HBO Max a must-have service going into Christmas day and the center of the streaming world for the first time since its launch day 6 months ago. HBO Max has been on its way to becoming the center of the DC Universe much like Disney+ is the center of the Marvel Movie Universe known as the MCU. DC recently announced that the DC Universe streaming service was shutting down and its content would move to Max. But with the addition of Wonder Woman 1984 which will precede the highly anticipated Snyder cut of the Justice League, HBO Max will truly begin to make its case to the public as a service worth jumping on with.

“As we navigate these unprecedented times, we’ve had to be innovative in keeping our businesses moving forward while continuing to super-serve our fans,” said Ann Sarnoff, Chair and CEO, WarnerMedia Studios and Networks Group, which includes Warner Bros. Pictures. “This is an amazing film that really comes to life on the big screen and, working with our partners in the exhibition community, we will provide that option to consumers in the U.S. where theaters are open. We realize that a lot of consumers can’t go back to the movies due to the pandemic, so we also want to give them the option to see WONDER WOMAN 1984 via our HBO Max platform.”

HBO Max has had a rocky rollout so far with far fewer subscribers than its rivals. Even active HBO customers have been loath to set up the service that they receive for free as customers. Part of its problem has been attributed to the service not being available on Fire TV and Roku devices. Part of that problem has been amended recently as Amazon’s Fire TV devices now have a native HBO Max app. HBO Max is still absent from Roku’s 46 million customers. Here’s guessing that it will be resolved in a hurry. The public has been building up a big appetite for new movies since things shut down in March. But aside from a few small releases and Disney’s Mulan which cost fans $30.00 to see at home, there has not been any blockbuster fare. Most news out of Hollywood has surrounded delays.

“We appreciate how patient audiences have been and given the great anticipation around WONDER WOMAN 1984 we are grateful to be able to make this terrifically entertaining movie widely available in these challenging times,” said Toby Emmerich, Chairman, Warner Bros. Pictures Group.

The film is sure to get a lot of people to try HBO Max out for the first time. expect the service to be ready with other top content as well. There just might be a chance that you will see a trailer for the Snyder cut Justice League before hand. 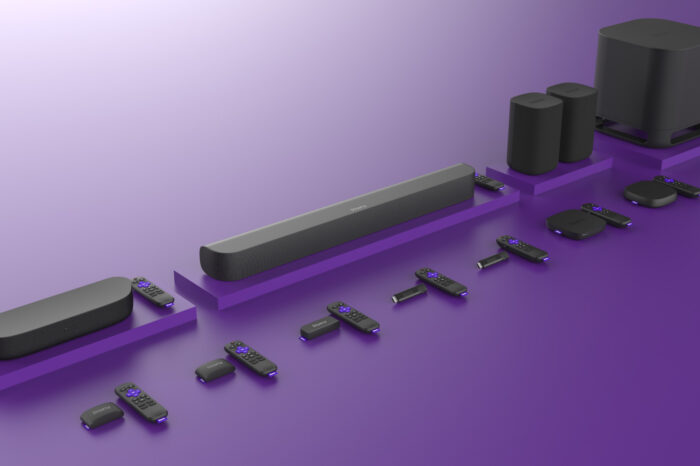 Roku's Black Friday Deals Are Live Where To Get Them