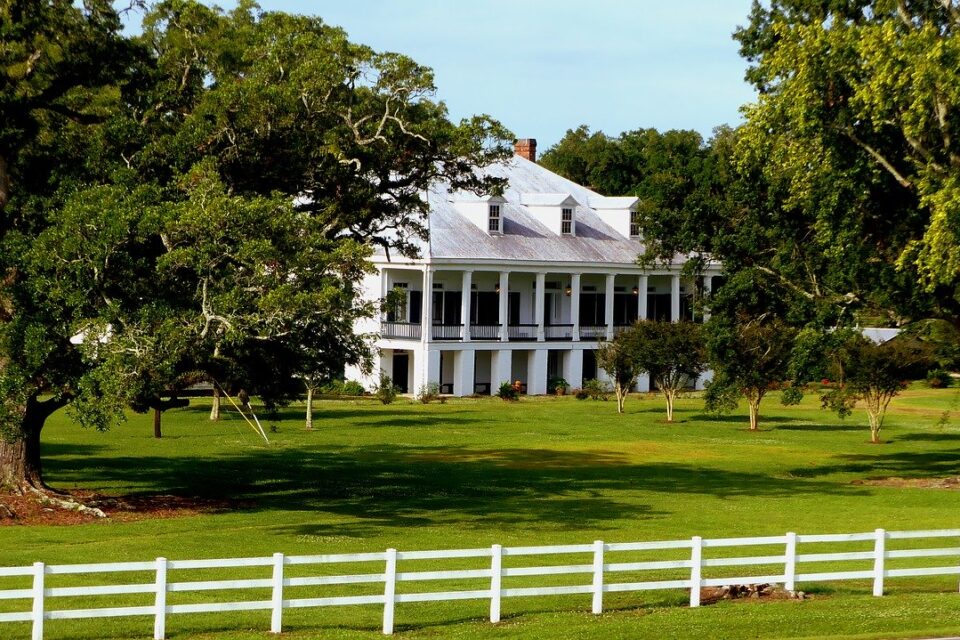 Gone With The Wind is back on HBO Max after being pulled in order to address racial themes in the film. The legendary movie is back fully restored and unaltered with an intro by TCM host Jacqueline Stewart. The intro lasts 4&1/2 minutes and covered a variety of things including race. It also talks about how hugely popular it has been since it debuted and mentions winning an honorary Oscar for use of color. Stewart also talks about how highly anticipated the movie was and mentions that it is the highest grossing film of all time when adjusted for inflation.

Not to ignore the elephant in the room of course the intro also mentions that the film has drawn protest since it first hit the scene and was criticized from the start for its depiction of slavery and the accusation that its cruelty was glossed over.

Why Peacock Is Giving Away 4 Months For Free 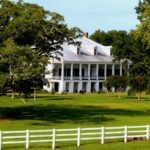