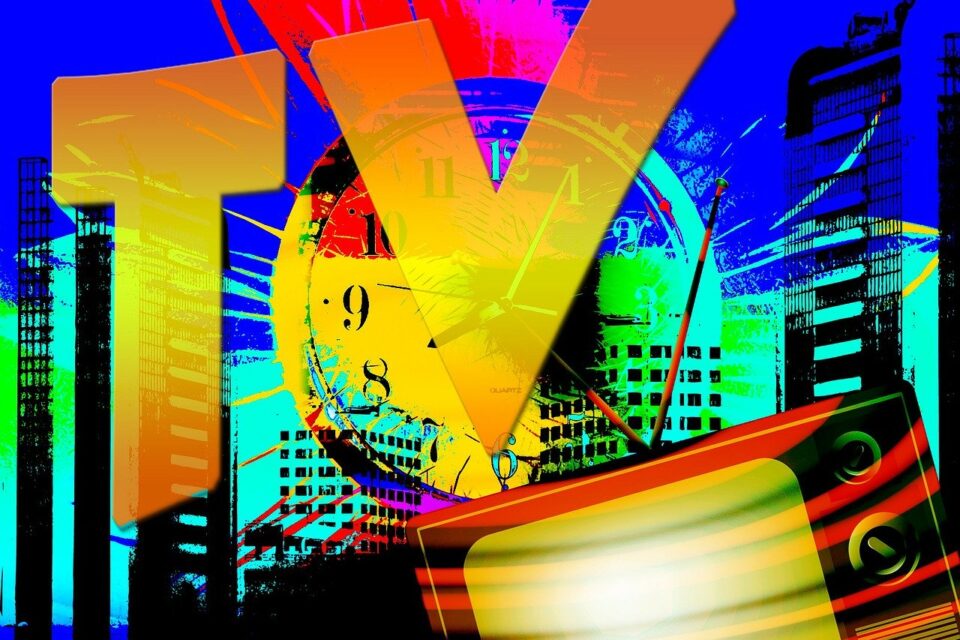 A new player will make a push in the Indian streaming market with a Google TV-powered device. A streaming stick from the company Realme will be launching bringing the updated launcher for Android TV to screens across the 2nd most populated country in the world. The 4K Smart TV Google Stick will be the first Google TV-powered device in India. Residents already had access to Fire TV devices (which are essentially stylized Android devices) while Xiaomi and Nokia, recently launched their own Android TV-powered streaming sticks.

The battle for platform supremacy is a world wide one despite what cord cutters and streamers in the US might think and with markets like India and China there are millions of more people to reach. This might be what Google is counting on as it kind of missed the boat in the US as it floundered back and forth with the original Google TV and its transition to Chromecast technology.

Don’t expect to see the item in the US where The Chromecast with Google TV is Google’s flagship product. 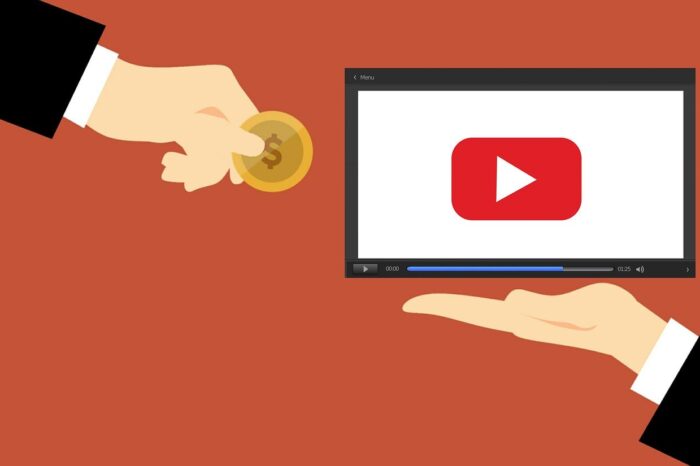 The Google YouTube Fight Is All About Your Information 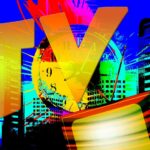