Google Is Making A Big Mistake

Google is on the cusp of making some branding mistakes that will confuse the life out of consumers. And the sad thing is that they do not have to do it. But in an unforced error that any observer can see from a mile away Google will be rebranding many of their existing services. Whether it is an attempt to seem new and grab headlines or a change in corporate philosophy behind it all the move makes little sense. It has already announced a change from the term Google Music, which was googles music purchasing service to change it to YouTube Music, which mixes a video and non video medium. But maybe even more confounding Google will be changing the name of its longstanding on-demand movie and TV service from Google Play to Google TV.

That move is strange on its own. From the start it was not a wise move to brand the movie and TV store the same way it branded its App Store “The Google Play Store”, but the two existed side by side long enough so that the consumers in the space came to understand it. It would have been far more logical to brand one in a different way such as Google On-Demand or call the App Store Google Apps. But both were called Google Play. It survived. But to now turn around and rename the movie and TV service Google TV is simply confounding. AT&T already figured out that having multiple HBO branded apps confused the point and has been working to fix the issue with HBO Max as a replacement for both HBO Now and HBO Go. Meanwhile Google just can’t get out of its own way.

Google TV is a really problematic name in a number of ways. First of all Google has used the name Google TV before. Less than 10 years ago Google was marketing a platform it called Google TV as a smart TV platform. It came built into TV’s and was integrated into a number of unsuccessful streaming devices that competed against early Roku and Apple TV models. The products and TV’s performed so poorly that Google re-imagined the TV operating system to introduce what we now know as Android TV. It started with another failed product, the Google Nexus player, but grew to include high-end consoles like the Nvidia Shield, Sony TV’s and tons of custom products for TV providers. Android TV has become a popular alternative to home grown OS’s and Roku.

But this year Google announced that it was going to rebrand Android TV. Guess what its new name will be? Google TV. Yes the same new name as the video service. So this means that help forums, Facebook groups, Google’s own official support and the like will at some point be flooded with people saying I can’t get my Google TV to work. And people will have to say “do you have a Google TV device or TV or are you talking about the Google TV app for Roku and so on?” And people will say “I don’t know I don’t understand technology”. And God help us if its new dongle with a full “Google TV operating system” is called Chrome cast, even though there have been dongles called chrome cast without so much as a remote control for years while still advertising other products as having Chrome cast built in.

Why does Google do this? Google could buy everything I own and even my whole town as a tax write off but here is an idea for free. Call the operating system Android TV, Or if you really must Google TV even though it harkens back to a really poorly received experience. The movie/TV store should be called something along the lines of Google On-Demand or The Google Video store, The App Store should hold on to the name Google Play Store. YouTube TV should have been called something different when it launched as well as not to confuse it with the YouTube app that is found on TV’s and mobile devices. Maybe Nexus TV if they wanted to keep with tradition or something totally different. It just doesn’t make sense to have so many names cross over. It’s like Apple’s mess with having a streaming box called Apple TV, and having an app for the Apple TV and its mobile and desktop products called “TV” and having an app for every other platform called Apple TV+. It becomes really difficult for people to describe what they are using or having problems with. It leads to sentences like this “You should try Apple’s cool (TV app) for the Apple TV that blends shows and movies from across multiple platforms”.

Take a look at Apple under Steve Jobs as an example of how to do it right. iTunes was their music service/TV show rental/ movie rental/purchasing app, Apple Podcasts was the podcast player, its apps were found in “The App Store”. Apple TV was a device that hooked to a TV using Apple branded streaming software. Its PC brand was “Mac” its MP3 players were iPod’s and its smart phone was iPhone. It was all neat and tidy. You could not get the App Store confused with the streaming player. You could not get the content store confused with the App Store. But now it’s all a mess.

Here is another example of a company that does this logically. Comcast is a major media company that owns multiple networks and studious and offers multiple services like pay TV and Internet. It calls its traditional TV service Xfinity, it calls its Internet based TV streaming box/service Xfinity Flex, its new streaming service is called Peacock. How confusing would it be if Peacock were called Flex TV, or just Xfinity? I honestly think Comcast should just call the cable service Comcast cable but what do I know?

So here is my guess. This will not be the last time Google changes the names of its services, platform or products. The company that brought us the most popular browser, Chrome and took YouTube to amazing heights needs to rethink all of this faster than Netflix did when they tried to start a separate “Quickster” brand for mail delivery. Otherwise there will be a lot of confused clerks at big box stores, confused customers with any number of streaming products and reporters who do not follow all of this very closely will never get it right. 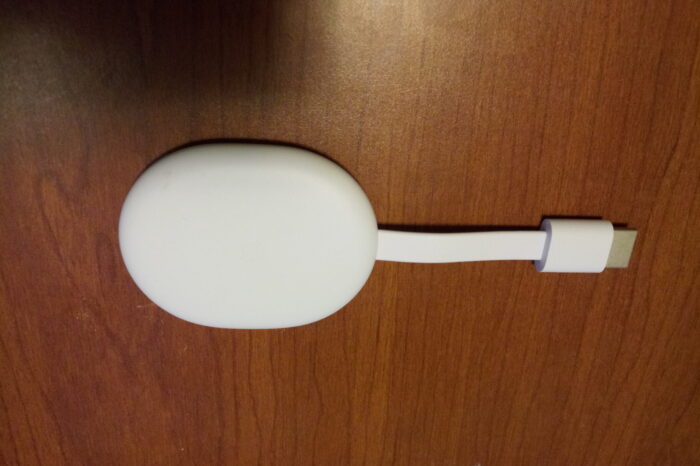 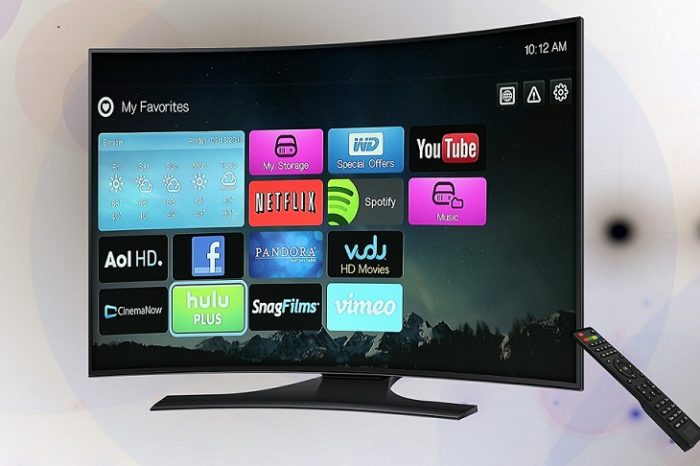 Why Google Could Rebrand As Google TV 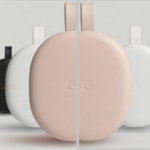 Google Is Making A Big Mistake