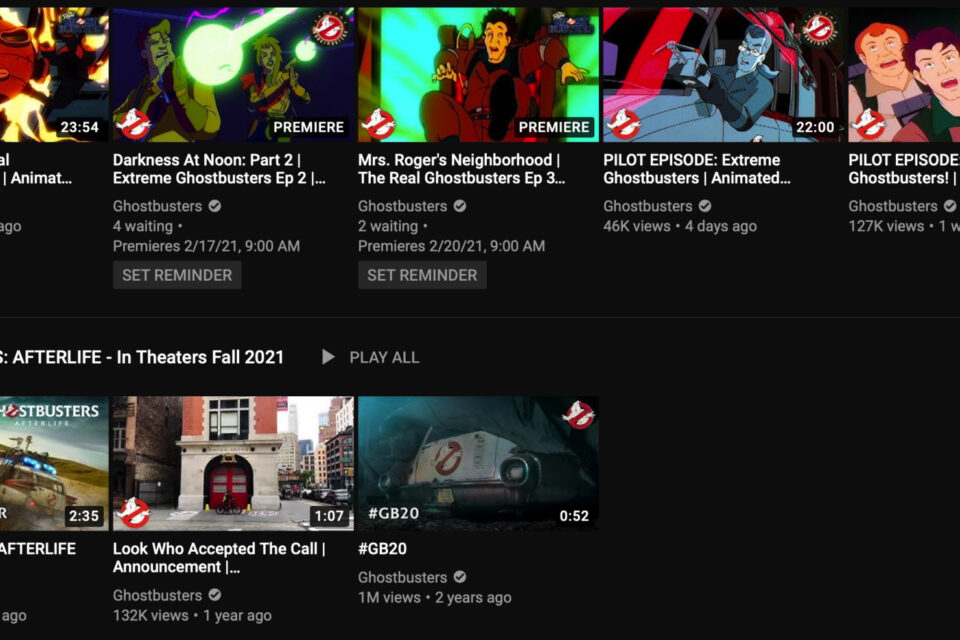 The recent kerfluffle/overreaction to the Ghost Busters reboot which stemmed from the failure of the movie and overheated Internet chatter showed us one thing. This movie franchise that started in the mid-1980s has passionate fans 4 years later. While there has been a metric ton of disagreement about how people should feel about the reboot one thing seems universal. The kids who grew up during the 1980s and 1990s loved the cartoon version of the Ghost Buster “The Real Ghost Busters”.

The show was called “The Real Ghost Busters” because there was an existing property called “The Ghost Busters” that predated the film and had nothing to do with Slimer and the gang. But just the fact that the term Slimer is recognizable is a testament to just how popular the cartoon version of the characters was. The green ghost was not called Slimer when the movie launched. But by the time the sequel hit kids everywhere knew him as essentially as a pet. It earned the character its own on-screen credit at the conclusion of Ghost Busters 2.

Good news for that generation of fans. The original show is streaming for free. Where? It’s on the official YouTube channel for the film. Check it out here. The YouTube channel will not let you binge the series Netflix style but it is releasing episodes of The Real Ghost Busters and its follow-up series Extreme Ghost Busters free to view. The release is part of the lead-up to the new Ghost Busters Afterlife film that is set to hit the theaters whenever they finally actually release it which is pretty much impossible to say. 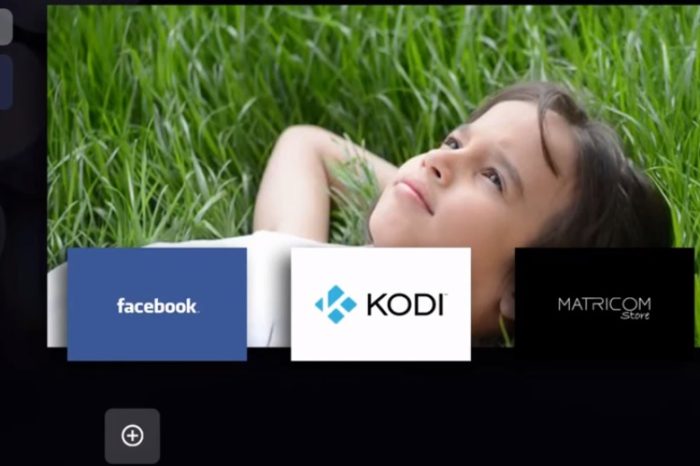 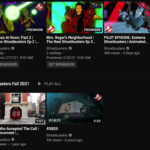