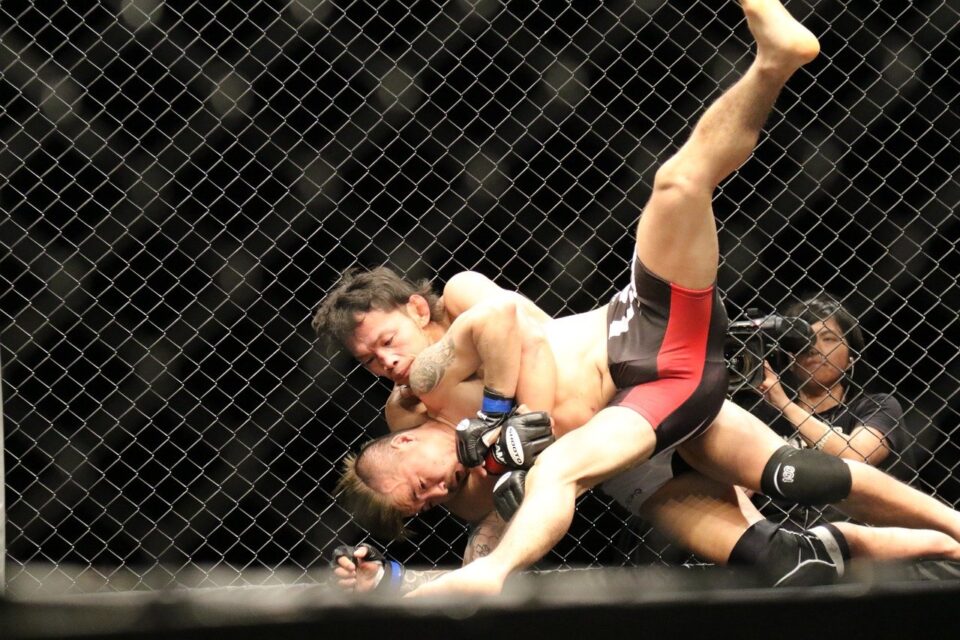 If you are game for some one on one showdowns with pride and money on the line Pluto TV place will deliver just what you need this weekend.

BELLATOR MMA and Pluto TV announced an extension of their current relationship, with the news that all preliminary bouts on upcoming fight cards will be available live on the BELLATOR MMA channel. The exclusive channel on Pluto TV launched in August of last year and can be found on Channel 730 in the “Sports” category of the platform.

The live preliminary action begins with BELLATOR’s first event of 2021 on Friday, April 2at BELLATOR 255: Pitbull vs. Sanchez 2. The entire BELLATOR 255 fight card on Friday, April 2, including all main card bouts, will stream live on the BELLATOR MMA channel on Pluto TV. In the main event, Patricio “Pitbull” and Emmanuel Sanchez clash for a chance to move on in the single-elimination Featherweight World Grand Prix tournament to face undefeated AJ McKee, who has already punched his ticket to the finals with an impressive first-round submission win in November. Fans can expect fireworks as these men compete for the BELLATOR Featherweight World Title and the World Grand Prix $1 million prize.

The BELLATOR MMA channel on Pluto TV can be accessed directly by clicking here: https://pluto.tv/live-tv/BELLATOR-mma.

Tune in this weekend for MMA Series-29: World Cup, live from Russia, on April 3rd at 12pm ET on Pluto TV’s Fight channel. Live tournaments will stream twice a month on Pluto TV.

MMA has been growing in popularity over the past 10 years because of its mix of violence and fighting styles. Pluto TV seems happy to deliver as much action as fans can take in. 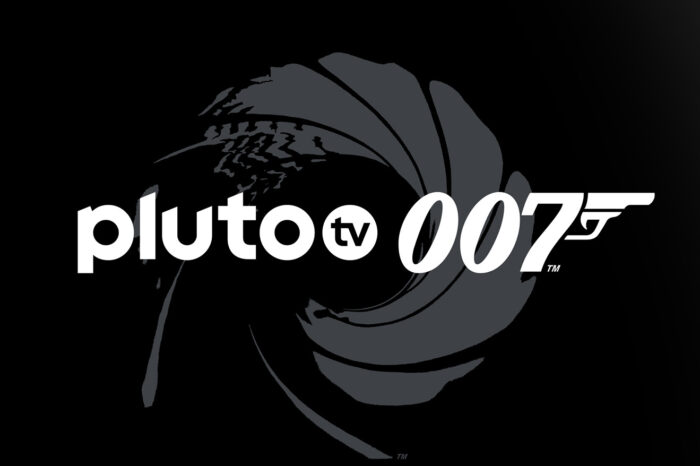 James Bond Back On Pluto TV 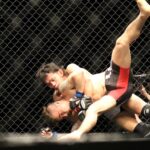