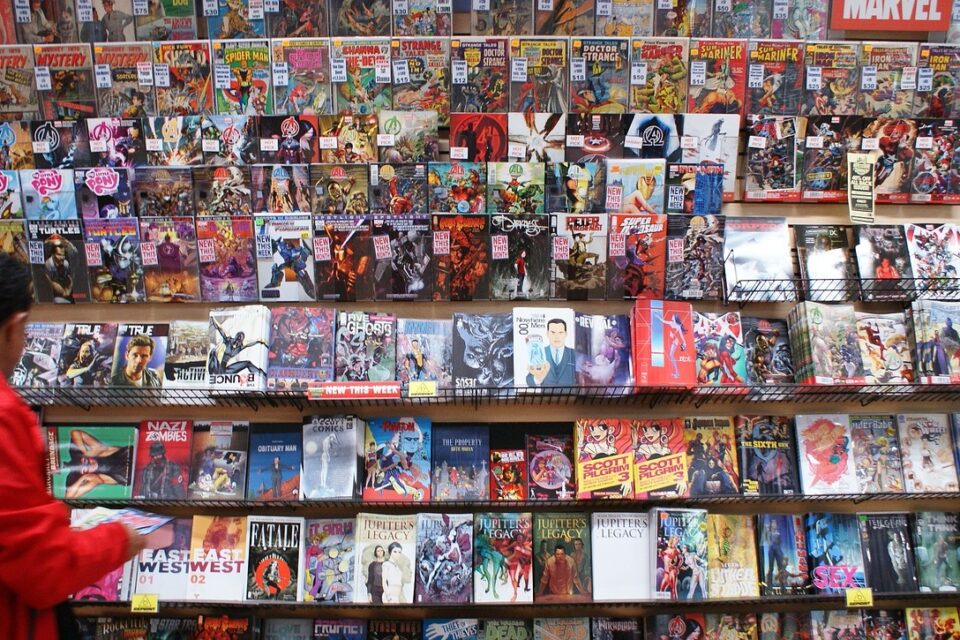 The CW’s free app, which has gained steam since its debut in 2015 is starting to boil over as it flexes its muscles in the face of streaming exclusivity. The app is home to DC Comics based shows set in (what is referred to) as “The Arrowverse” because its DC properties began as spinoffs from Arrow a show based on the DC comics archer known as Green Arrow. As a result, The CW has seen viewership of its properties via streaming as key way to reach its audience of younger viewers who de-emphasize appointment viewing in favor of on-demand viewing when they want to see it.

In the past the CW has worked out deals with Netflix to allow the king of streaming to have exclusive streaming rights to its lineup of shows which include the previously mentioned Arrow as well as The Flash, The Legends of Tomorrow, Black Lightning, Riverdale and a host of others. Under the deal with Netflix the company not only got exclusive rights but has access to these shows within a week of their season finale on TV. The arrangement has helped spread word of the shows and build hype around the projects, which in their infancy may have seemed like big risks. In the new world where audiences crave comic book based content, as evidenced by the box-office, The CW is in the catbird seat with a menu full of desirable properties to offer and more including Batwoman, on the way. And now it has announced that the app will be the exclusive streaming home of its newest series. Not that the previously mentioned deal with Netflix is ending, but The CW will be the exclusive home of any CW content that is not already part of the Netflix arrangement.

This is very significant for viewers because it means that DC properties from the CW are not instead going to be hidden behind a pay wall on the DC Universe streaming service, nor will they be reserved for HBO Max a forthcoming service from AT&T, which owns Warner media and thus DC comics properties. The new shows will be free to see anytime and almost anyplace on a sea of apps for mobile devices and TVs. The move is yet another sign that DC may not see a long-term future for the DC Universe which is home to other DC exclusive properties such as the Titans series and others.

The CW entry for Crisis on Infinite Earths is set to drop on the network and streaming app this winter and has gained a tremendous amount of fanfare. The episodes will be available on-demand as will the planned spinoff born from the event. But the CW app is not just going to be the home of comic book properties going forward. The CW has a growing lineup of programming geared towards teens, women and other demographics which will also never grace Netflix or any other premium streaming service. 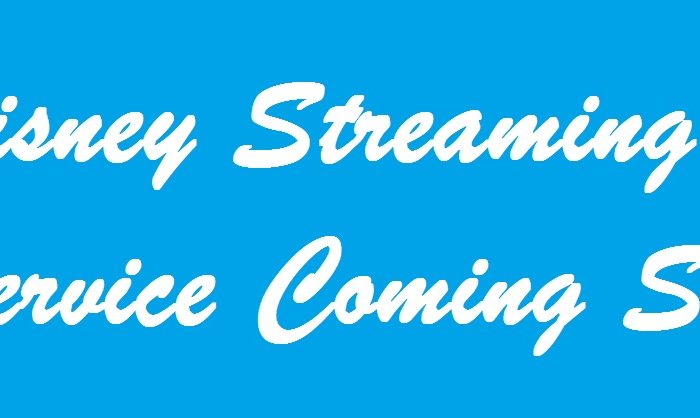 Why Disney's New Bundle Will Happen 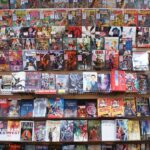