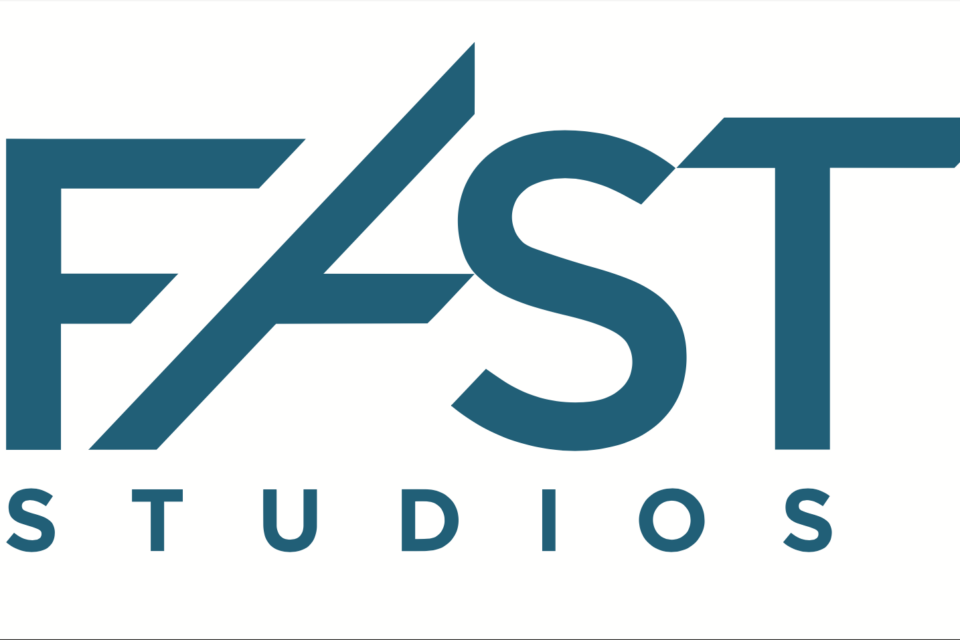 Everybody wants their video content on TV somewhere but getting it there is not simple. One company is looking to make that easier. That company is called FAST Studios. The term FAST has been bouncing around the industry and probably means nothing to the average consumer. FAST. This is not a reference to speed. It means Free Ad-supported Streaming. What does that mean in English? It’s a way to deliver content for free that looks and feels more like the kind of TV most adults grew up with. You have likely seen or at least heard of a number of FASTS over the last few years. For example Pluto TV. Also in this category are XUMO, Tubi TV, STIRR, and others.

The formula for FAST Studios is pretty basic. Companies with “inventory” the availability of TV shows, movies, short-form content, and more, reach out to distributors or start their own services to make money from the content via streaming by packaging the content like traditional TV channels with ad-breaks. In some cases, it works seamlessly because TV shows that ran on networks were built around ad breaks. In other situations, it can be more difficult. The key is to build out an interface that feels premium and modern while also familiar enough to the audience to encourage it to adopt it and feel comfortable with it. There are lots of studios and production companies with content to sell in this manner, but getting it on to devices and screens is complicated. That’s why a new company launched to work out the details.

Formally launched in January 2021, FAST Studios is set up to help content owners sell their wares. It doesn’t have a platform. It works to help the content owners get on to the right platform for them. By identifying content that can be built into a channel and managing it afterward it gives owners a chance to monetize while offering guidance on how to get it where it will make a profit. One of the company’s strengths is that many people involved have been working in the TV business for years. In a time when many of the most popular ad-supported streaming services are being bought up by major media companies, it could prove helpful to have TV industry-savvy people involved to make a product sellable. Because when it comes down to it, if you want to put something on TV it had better look like it belongs there. And that is what FAST Studios does.

What happens if a company has say 20 episodes of a cult classic but nothing else of consequence? That may not stand on its own as a channel. FAST Studios finds a way to package the content with other related content and build a logical channel lineup from all of the other pieces. The large Indie producers can utilize the service to get their content where it will do best and present it with a polished feel. And it is not only in the business of launching channels from scratch, it can help channels that are already out there get a boost. FAST Studios

FAST Studios CEO Stuart McLean believes there are still a lot of libraries (content) that are waiting to be made available to platforms where people can rediscover them and build new audiences. The idea is that by making real investments in the marketplace by injecting capital into the marketplace FAST Studios wants to create libraries that inspire new products. This means that if certain library content takes off it could later be spun off as new shows. Think land of the lost. If it were showing that show and it got great viewership FAST studios could turn to develop the content into a new show.

The last few years have been all about revivals and remakes on TV. Why? Because people love the familiar. In some cases like Rosanne, the studios bring back the cast and sets from yesteryear and prove relevant all over again. In other like Netflix’s Chilling Adventures of Sabrina a character can be reimagined for a new audience and build a whole new fandom. Either way, it is building on intellectual property and showing a way forward to making money from existing ideas and inventory. So let’s say FAST Studios rolls out a library with The Lone Ranger or another famous old western that captures the imagination of viewers. FAST Studios could turn around and help develop an entirely new series around the characters for today’s audience and then help find a place for it to live.

The future of TV is going to be very fluid with the emergence of next-gen TV (ATSC 3.0) 5G delivery, streaming, and more. But in the end, it is all needs to look like TV to the consumer. And FAST Studios plans to be at the forefront of the new market. 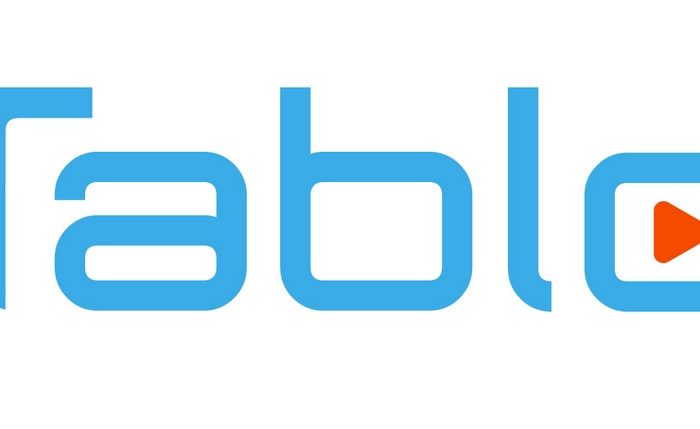 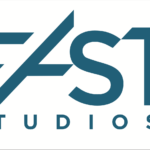