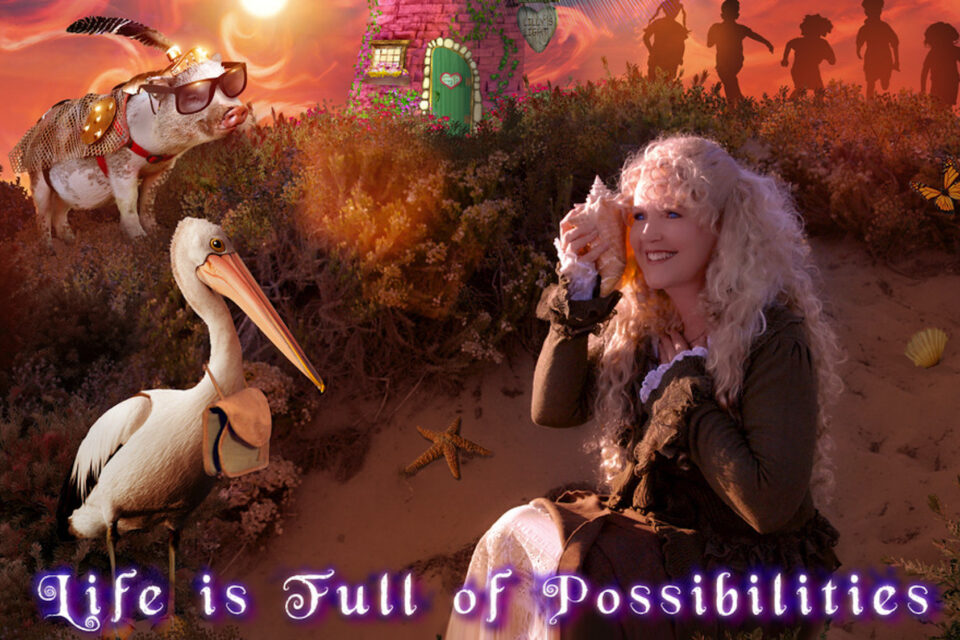 Brooklyn, NY – February 16, 2021 – FilmRise is releasing the fun-filled, heartwarming children’s musical adventure, “Lilly’s Light: The Movie” on TVOD available for download or rental beginning March 2. Sherry Hursey (Home Improvement, Bring It On) stars as Lilly, a loving foster mom and keeper of an enchanted lighthouse, who uses joy, love, laughter and song as her tools, showing everyone that “Life is Full of Possibilities!”

A portion of the proceeds will be donated to Lilly’s Fostering Hearts, a 501 (c) (3) charity that raises awareness of the needs of displaced, fostered, and adoptable youth.  A musical adventure children are sure to want to watch over and over again, “Lilly’s Light: The Movie” recently won its second KIDS FIRST! Best Award by The Coalition For Quality Children’s Media. The film is based on the original TV program “Lilly’s Light,” that premiered on PBS stations in 2010.

The adventure begins when two curious members of Lilly’s crew discover the Big Book of Little Adventures in the lighthouse basement. Messenger-pelican, Pel Mel, brings news that newly orphaned Daniel and his pot-bellied pig, Oink, need a home. As sisters Peaches, (Mindy Sterling) and Dee, (Philece Sampler) snicker-bicker, Professor Crabbe, perfects the Illiator. Will and Al Patchitt prepare for guests, while Lilly, the kids and Uncle Fitz take Daniel on a musical journey where they meet Sir Oinks A Lot, the Wizard of Hog (Fred Willard). He discovers the secret of the lighthouse and how to turn the imaginary into a magical adventure. As the adventure ends, our story returns us to present day in the lighthouse basement, several years later. We are reunited with slightly older yet familiar faces, introduced to a few new crewmembers, including cousin Kenny Patchitt (Rick Cowling), and the next chapter begins with a new spark of light.

Lilly’s Light is filled with original music, sparkling sets and strong message points to which children can relate. It “shines a light” on the issue of challenges facing foster children. It is an inspiring and uplifting adventure that will capture the hearts and minds of children and adults everywhere. 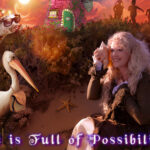