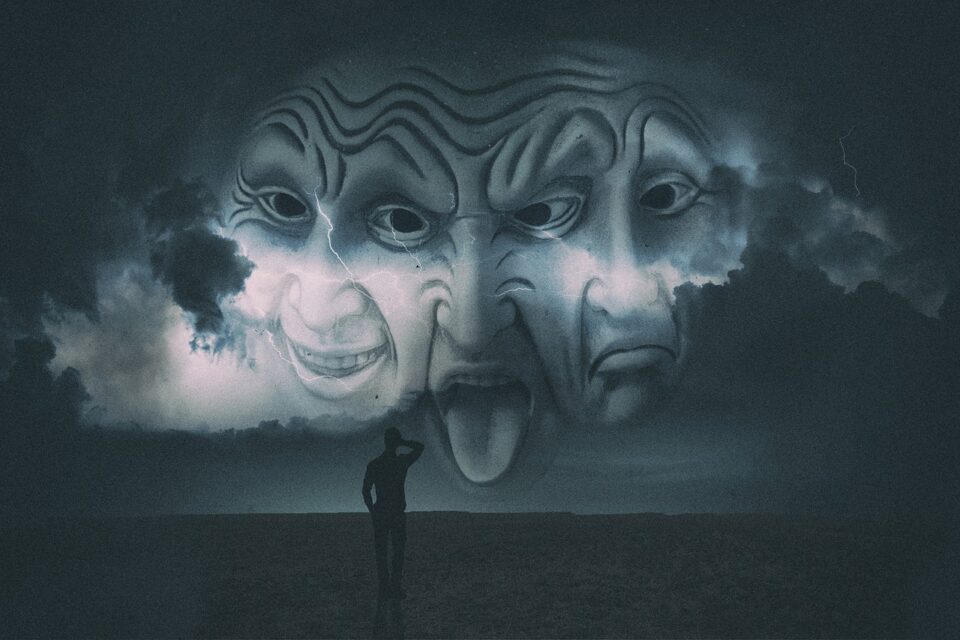 There is a new home for conspiracy fans on Roku. It’s called Rise TV. The channel is an outgrowth of Edge of Wonder, a YouTube channel that hosted a number of conspiratorial videos. The channel was removed from Youtube in 2021, but the group continued to operate via its website and other social media platforms including Facebook. Viewers could also watch the old content on an Edge of Wonder Roku channel as well but they will no longer find the channel listed in Roku’s search. The channel is not gone though. It has changed its name to Rise TV. The branding change comes on the heels of the actual launch of Rise TV which was celebrated on the group’s Facebook page on July 9.

Rise TV has multiple categories and playlists based on the topics the video podcasters have covered over time including government conspiracies and the popular Mandella Effect series. Any user who previously used the Edge Of Wonder Roku channel will find that the channel has been updated. But for those looking for the content from the creators, it will be necessary to search for Rise TV from this point on. 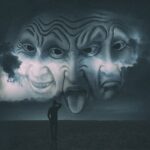