Disney+ appears to be keeping it in the family of sorts with its Moon Knight series. Oscar Isaac, who played Poe Dameron in the 3rd Star Wars trilogy, will star in the MCU based series as Marc Spector/Moon Knight.

Moon Knight has been called Marvel’s Batman by some is a though his powers are magical in nature. The series is part of a number of MCU based offerings planned for the streaming service which also include MS Marvel, Loki and Falcon and the Winter Soldier. 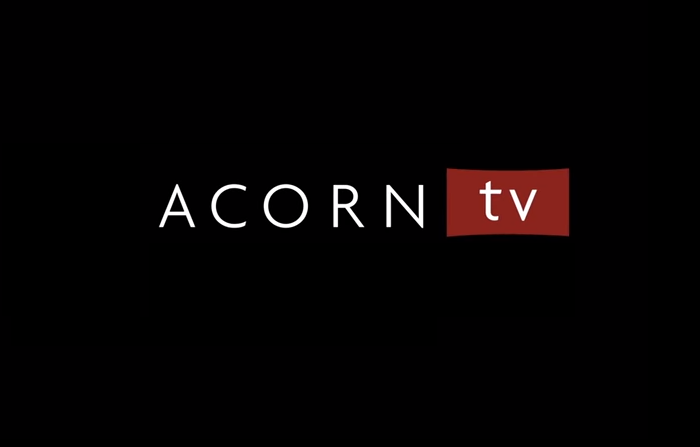 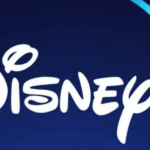