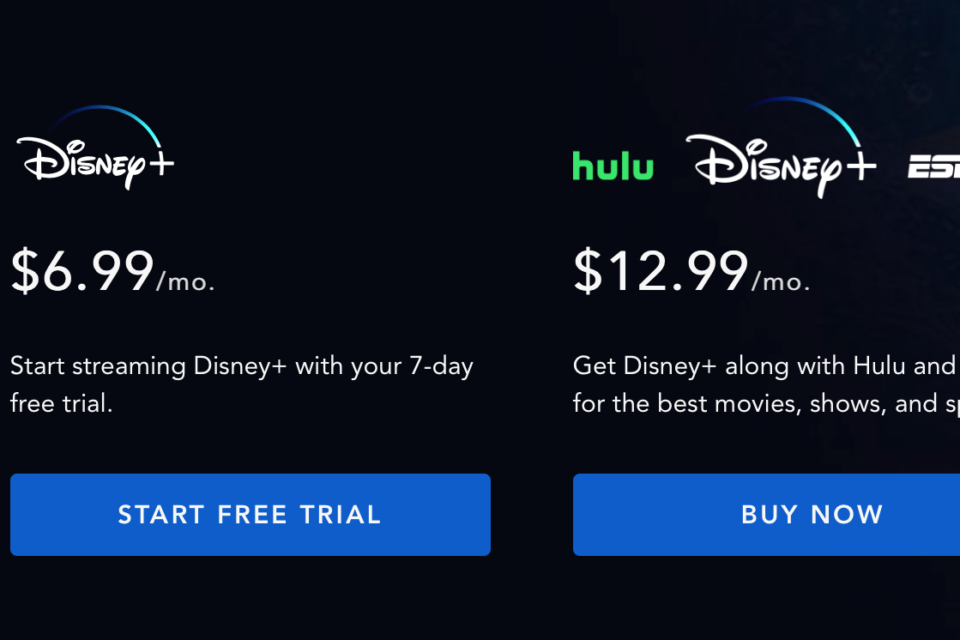 In the Minimum Disney + has been signing up I million subscribers a day. Good God. That’s the estimated number of subscribers that are downloading the Disney + app and signing up through the app according to a company called Apptopia. The reason I would say at minimum is because users can also subscribe to Disney + Via the Disney + website. We will only know the full scope of this surge when Disney releases its full numbers. Our guess is that it will be when it can give people a big round number to chomp on like 40 million. But you can be darn sure that there are people using the website to set up this service. Who knows how many people will buy Chrome books and add 3 months of Disney + for free in the process?

But the Disney+ service is really only part of a carefully organized multi tier plan to make its mark on streaming landscape. The Disney+ bundle is paying dividends for the service as well. Subscriptions to Hulu downloads are up 55% right now, and ESPN+ downloads are up 50%. This was obviously exactly what Disney hoped for and here is why the strategy was just short of ingenious. First of all the anchor service, Disney+ is totally built on content that Disney owns. The service hit the scene will thousands of hours of content that Disney will never have to negotiate for ever. It is not going to lose access to Iron Man and go into negotiations with Marvel, it is not going to lose access to Star Wars without agreeing to pay a billion dollars for the library of movies and future shows. Disney Plus is essentially a paid open house of Disney’s TV and film assets. So when people pay for the service it can all go wherever the company wants it. Whether it is original programming and improvements to the app or put in the budget of the rest of its entertainment portfolio. The 2nd piece is the impact on its other services. Why? Because while Disney+ is an invitation to print money, Hulu and ESPN+ do have to pay for content. And more subscribers means that there are more people watching commercials for all of the programming.

Now, for a few days people can even sign up for Hulu at $1.99 per month for a year. That is obviously going to add another bunch of subs. Again. While one would think that it will lose money offering its service so cheap, it’s the advertising that matters. And there will be adds for you guessed it, Disney + and ESPN+  thrown in with adds for Hulu’s live TV service and whoever else decides to buy inventory to get ahold of the quickly growing army of subscribers. 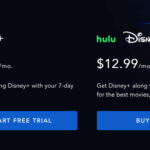