Discovery+ Will Be a Big Hit

This is an article about more than features and content. Not that those are not important. If you want to see what Discovery+ looks like click here and check out our video on it. This is about why in a few years people will be talking about it in the same way they do Netflix and Hulu instead of it being lost in the shuffle with thousands of other niche services. 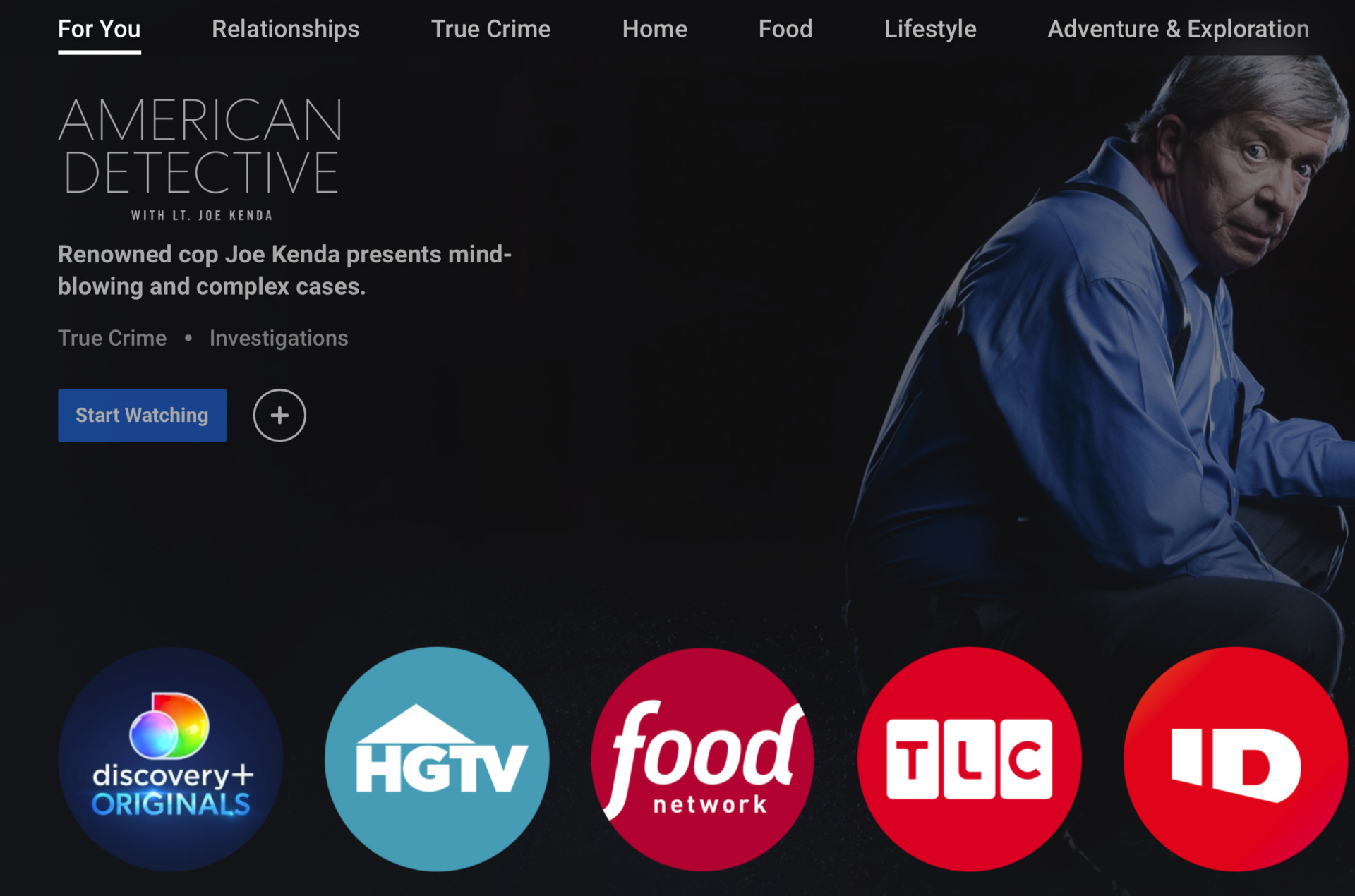 Discovery Plus breaks all of its content down into much easier to digest sections. Taken from a screenshot of Discovery+

8 years ago when I was starting the Streaming Advisor my wife and I were talking about the whole idea of cord-cutting and what people out there needed to know about it. And she said something prescient. “There needs to be something out there about how to watch all of those reality type shows.” At the time there really wasn’t much to say. Pluto TV didn’t even exist. Heck the Fire TV didn’t exist. So we had to wait for the market to mature. Well. It has. And it’s called Discovery+.

On the surface, Discovery+ just sounds like a lot of other new services, or as Allen Wolk likes to call them “Flixes”. It’s Discovery Flix. But when you really take a look at what the service is offering and how it is doing so you realize something. The people who built the interface and service understand their content and their audiences in a far deeper way than any other service that has rolled out this side of Disney+. Maybe even better. 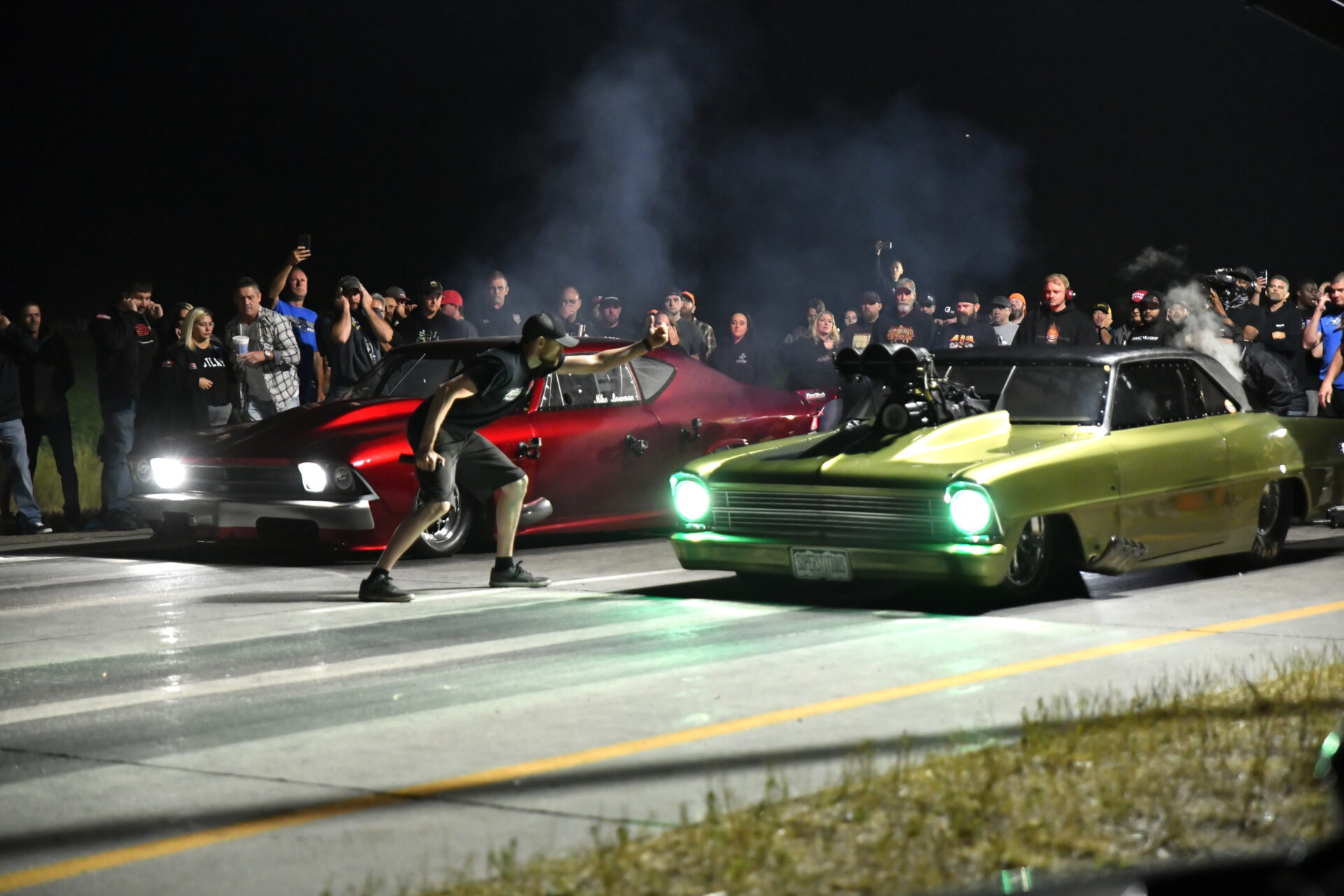 Boosted motions for Shawn Fink to pull up to the starting line for the first race of the second round of the Losers bracket against Mike Bowman on Discovery+ series Street Outlaws.

From the top it’s sheer numbrage is impressive. Discovery +  has 22 established brands with the coming Magnolia Network and Discovery+ originals on top of it all. It launched with numerous original series instead of trying to sell people on “just wait till …..” and that was smart. Because saying one day we will have something while accepting payment for it now is a good way to sour your customer base.

There is a huge audience for the kind of content you find on Discovery+. And it comes at the perfect time. Think about it. When it comes to TV programming you have News, Sports Game shows, kid content, Scripted shows, and informational/reality. And that’s sort of where most TV executives seem to stop looking. Sports is undeniably a draw especially NFL football. But there are millions of people in the US especially right now who don’t care for sports and have had enough of daily headlines about how bad things are or could be. Things like a global pandemic are somewhat out of our control. Aside from personal choices as to your interactions you can’t do anything about what the Governor of a neighboring state does or control what happens in an election aside from voting.

But you know what you can do? Paint you’re bedroom a color that makes you feel happy when you see it. You can figure out what to do with that pile 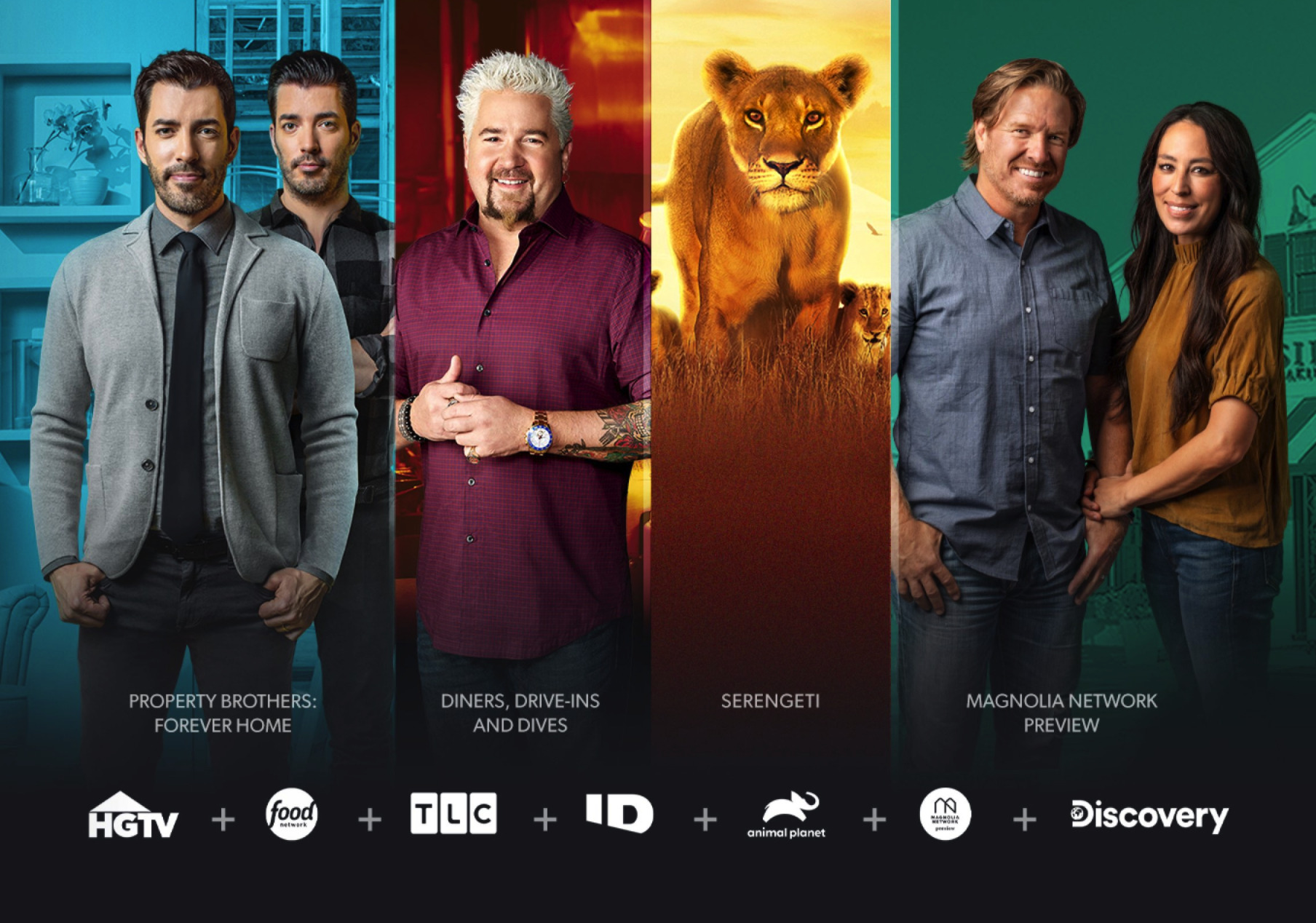 To many viewers, the personalities on Discovery Plus are friends and advisors. Taken from a screenshot of Discovery+

of lumber in the back yard or find a way to make your home “where you spend way more time than you ever did before” into a destination instead of a default. The pandemic led to a cooking boom. Heck, it led to a grocery shopping renaissance. The programming on Discovery+ is in many ways a master class on how to get to the other side of all this. The thing is that often until you see someone else do it you might not think of it out of habit. And you can get those ideas from people who feel like old friends and neighbors.

When you jump into the app itself you kind of understand that it is a little different from the start. Discovery+ uses the same sort of layout that many streaming services do. There are rows of content and a top menu with tabs for different kinds of content. But the tabs explore in a very different way. They break down what the content is really about. The subject tabs made for its audience. Relationships, True Crime, Home, Food, Lifestyle, Adventure & Exploration, Documentaries, Paranormal & Unexplained Nature and Animals Science and Technology, Automotive. While other less focussed services might lump home improvement and cooking into one big block Discovery+ recognizes that while the audiences may be similar somebody looking for deck ideas may not want to bake a cake right now. So the initial content discovery helps you get into it. But it goes further when you explore the actual app via the browse option. What this option does that is different than simply diving in from the home menu is it treats each network offering like its own app. Each network offering has its own uniform yet unique menu of its own as though they exist totally separately from the others. As an example. Using the browse menu we clicked on HGTV. There are seven unique tabs in HGTVs section. Trending, A-Z, Building and Renovation, (Buy, Flip, Sell), Decorating & Design, Destination Living, and Outdoor Spaces. Because shows about setting up outdoor living areas are a totally different type of thing than a show about buying a $500,000 house in the Bahamas. Discovery does this with all of its networks organizing them like a well-labeled spice collection so that you don’t use salt instead of sugar.

There is a somewhat drastic difference when you take a closer look at network offerings from brands that are not from Discovery. While Discovery+ offers many networks that it owns some like The History Channel are from a different company, in this case, A&E Networks. It is through its agreement with A&E Networks that Discovery+ can offer a number of networks like Lifetime based programing. But when you jump into one of these offerings you might notice the lack of submenus and more so that the programming is not as complete as far as seasons available. For instance, Ancient Aliens via the History channel features seasons 1,5,6,7, and 8 while there are 15 seasons of Cake Boss via TLC. Even with the limitations, the offerings from the partners are substantial. And after all, the service is Discovery+, not History Channel Vault, which is worth checking out if you want more of that programming.

The scope of programming on Discovery+ is vast even if it is based on a niche. Taken from a screenshot of Discovery+

And we have not even covered a very important aspect of this service yet. New shows from Discovery networks are available on Discovery+ a day after they air on TV. That means that the new seasons of Shows like Hometown are available alongside the entire run of the show. It makes Discovery+ much more like Hulu than simply a library of past shows. It in fact makes it a compelling cord-cutting option. For $4.99 customers who might otherwise spend $100.00 looking for the same content can have their cake and learn to make one too. On top of that Discovery+ is already advertising linear streaming channels built around its shows so that it can provide its audience with a lean-back experience (think Pluto TV or Xumo) where customers can choose a channel and let the content pop up on its own.

Now people will undoubtedly point to the fact that there are exclusive shows on this offering and blast the predictable refrain of “So now I have to subscribe to another service if I want to watch Bobby and Giada in Italy, I may as well have CABLE!” To that, I say them’s the rules guys. And yes if you are someone who decides to subscribe to every single streaming option out there based on one show or two then I bet you are in fact going broke 5-10 dollars at a time. The fact is, like with other paid streaming services such as Disney+, Netflix or Shudder, Discovery+ gives users a take it or leave it offer that does not involve subsidizing CNN/Fox News or The NBA Network when you don’t watch it. No media company in its right mind is going to break off little slices of their pie and sell them for 80 cents a month. This offering is about as monumental as it gets along the lines of what HBO Max is doing for its form of content but for substantially less. And it even includes a commercial-free option if you so choose for $6.99. As far as I’m concerned, a universe of content for less than the cost of a lunch at Subway is a good deal, if that is the content you are looking for. 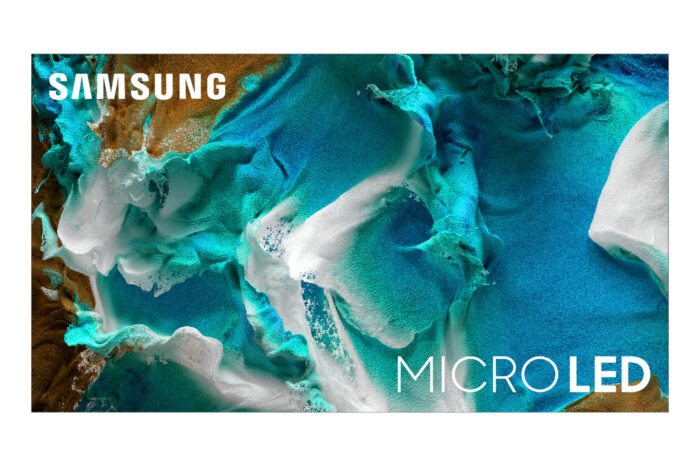 Discovery+ Will Be a Big Hit