NBC signed a new deal with Indy Car that will expand the number of races broadcasted on its main NBC Network to 13 that will also allow Comcast’s Peacock to stream 17 races in the 2022 season.  The move will expand the move towards streaming that allows NBC to reach the growing audience that relies exclusively on streaming. Peacock will stream all of the races that will be shown on NBC as well as two exclusive races all via Peacock’s premium tier service which costs $4.99. The service also includes NBC Universals exclusive TV programming, movies and the WWE Library. Which races  will be exclusive to Peacock has not been named at the time.

Along with Peacock the INDYCAR app will have in car streaming at the same time as the race is being shown on TV. The streaming outreach will address the continued trend away from cable to non cable homes. The app will allow users to set up a phone or tablet and get two unique views of the race in real time.

Peacock launched in the summer of 2020 hoping to break in with the Tokyo Olympics, which were postponed until this year due to the Covid-19 pandemic. Over the past year Comcast has begun to work more sports into the app for subscribers such as the NHL Stanley Cup finals. Peacock and the NBC Sports App will be home to the Olympics starting this Thursday with live events and replays of qualifying for numerous sports even before the airing of the opening ceremonies. 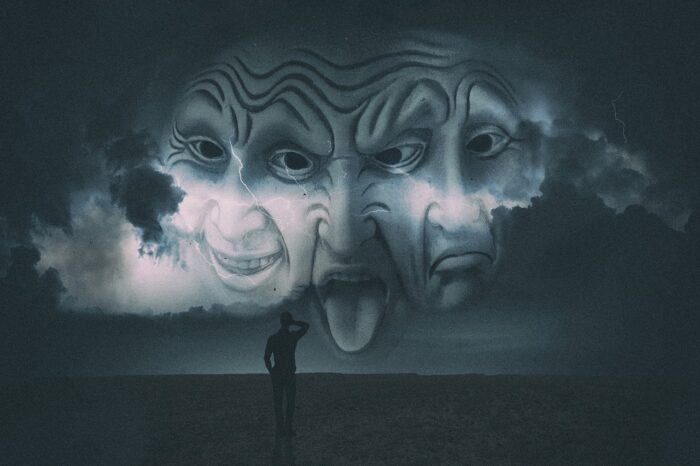