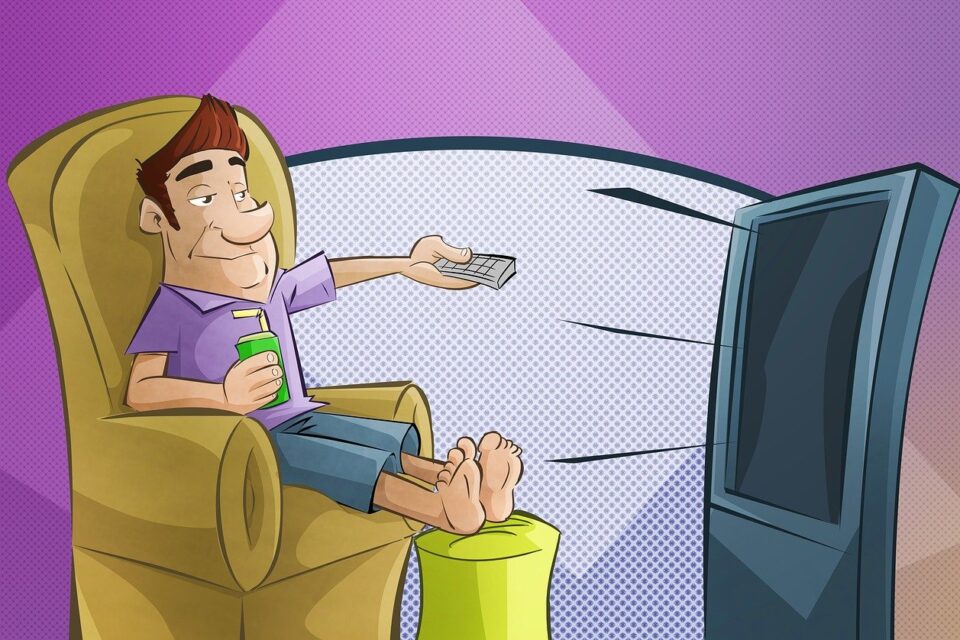 Back when our only TV outlet was cable Summer months meant marathons. The Twilight Zone, Andy Griffith and more. Filmrise is reviving that tradition this July with some of the series it distributes. Take a look at what it will feature and where to watch. 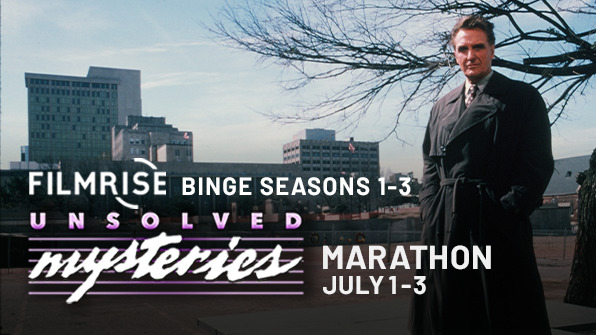 That spooky opening song is back to haunt your summer.

About: Re-enactments, interviews, and updates provide clues and answers to real mysteries, from unsolved crimes to missing people and paranormal events. Hosted by Robert Stack. Binge Season 1 on July 1, Season 2 on July 2, and Season 3 on July 3.

Available to Stream for free: ‘Unsolved Mysteries channel on The Roku Channel, Redbox.com, and XUMO; ‘FilmRise True Crime Channel’ on VIZIO WatchFree and Samsung TV Plus; and the FilmRise app 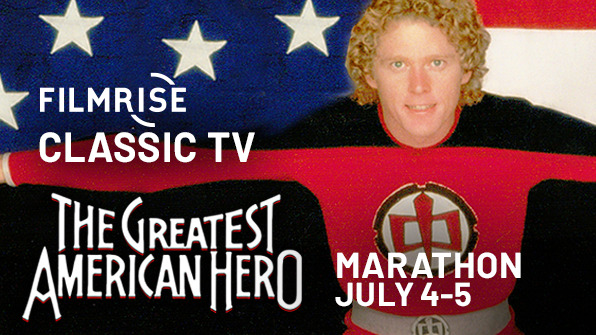 The Greatest American hero will be available to stream in multiple places this month.

About: A teacher (Nicky Katt) is asked to be a superhero using a special alien suit with powers he can barely understand or control. 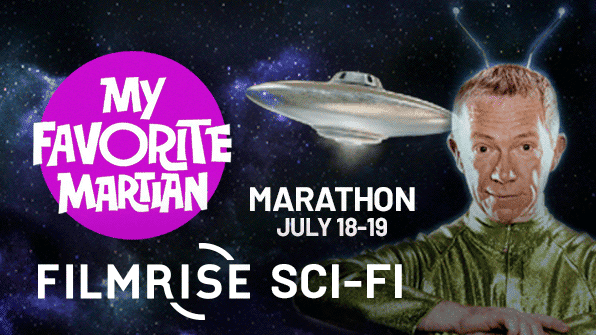 My favorite Martian will be available to streaming in multiple places this July. 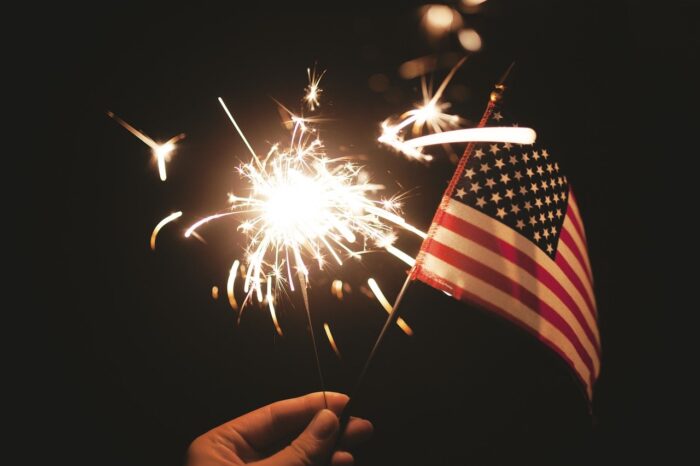 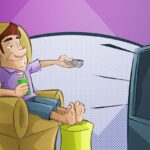