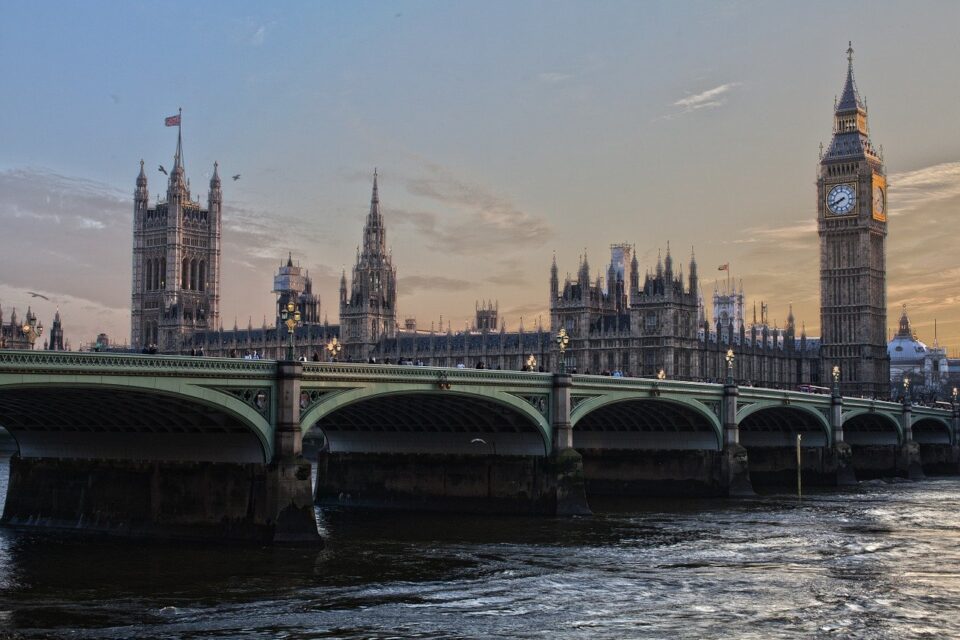 Britbox is home to some of the most popular content in the UK. And also some of its most recognized. 6 series available in the US through the streaming service have been nominated for Bafta awards. Among them is a great case for if it aint broke don’t fix it. Holby City, which celebrated its 21st season. 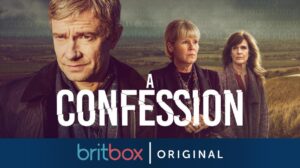 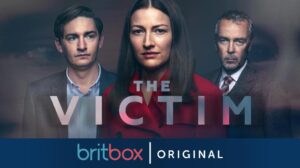 A very different kind of whodunit, this BritBox Original is also nominated for Best Miniseries. 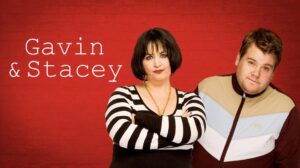 This heartwarming comedy from Ruth Jones & James Corden is nominated for Must-see Moment. 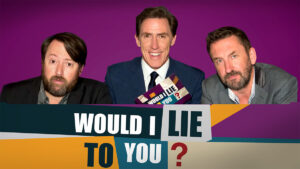 Lee Mack is nominated for Best Entertainment Performance in this panel favorite. 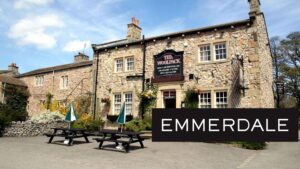 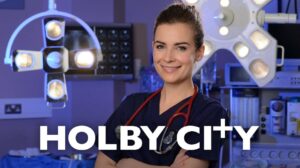 The much-loved hospital drama is also up for Best Soap & Continuing Drama for its 21st season. 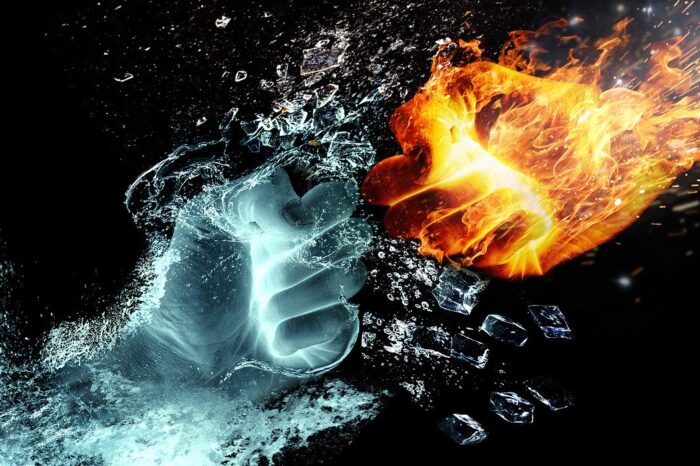 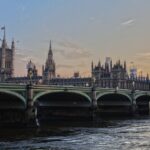