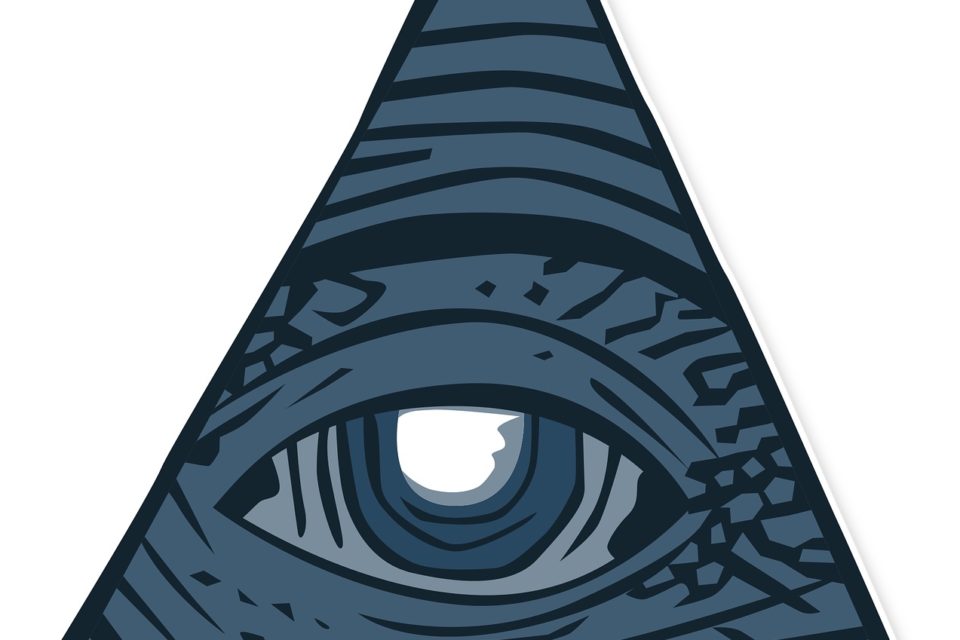 NDIANAPOLIS, Jan. 15, 2021 /PRNewswire/ — A local social media company is receiving more attention following big tech’s suspensions of the president and other influencer accounts from sites such as Parler, Gab, and Wimkin.

Yauped.com has increased server capacity several times over the last week alone. In response to the booming demand, Yauped added five servers, scaled up its database, and optimized its site while releasing an updated mobile app.

The owner, Larry Jones, said on Thursday the site had received thousands of new users or, as they call them, “members.” Yauped has been seeing an increase in subscriptions since the U.S. Capitol incident and weeks prior.

The layout of Yauped is similar to Facebook. It displays trending posts in the center, aggregated news on the right, along with pages, groups, live video streaming, and a marketplace to sell items on.

Larry Jones describes himself as an “entrepreneur and a true American patriot” from Indiana who also owns several other large tech companies. He said he’s been “relentlessly working hard to keep the site free from things that would get Yauped banned. We are a free speech site but to exist, we need to follow the laws regarding things of violence that may cause harm to others. I believe we can have the best of both worlds if we work hard, and that is what Yauped is about and will continue to strive for.”

So far, Yauped has not attracted any high profile individuals. The site contains people and views from both sides. It boasts a fun atmosphere with a debate discussion forum that the site moderator oversees while users socialize throughout the site in real-time.

It appears one site is doing its part to make a safe place where users from both sides can feel safe to discuss and share viewpoints. Yauped has said they have removed people from the site and will continue to make members aware daily that no violation of their terms and conditions will be tolerated.

Yauped has expanded into 174 countries this week. “A move I believe will help us find a way to start healing together instead of fighting. Enough harm has come to people, most notably in America, it’s time to start to get back to some normalcy. If Yauped can help even in a small way, this site will have accomplished something non of the large tech giants have figured out, says owner Larry Jones.”

What Are People Watching On Discovery+ 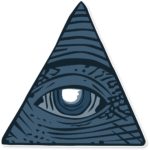