Discovery+ will feature heavy hitters in a new Earth Day special for 2021.

The climate special is a companion to the discovery+ series ACTION PLANET, a new series produced by NowThis Earth, the recently launched NowThis vertical that focuses on planetary emergencies. Debuting on discovery+ on April 22nd – Earth Day – the mid-form series will highlight the work of high-profile changemakers including Common, Jane Fonda, Matt Damon, Robert Downey Jr., Joseph Gordon-Levitt, Adrian Grenier, and Greta Thunberg. In addition, NowThis Earth’s extended programming for Earth Day will include coverage of issues ranging from tighter border policies leaving migrants vulnerable to the effects of climate change to equity in the outdoors. NowThis Earth will also release a special episode of its popular series One Small Step, providing its audience with the tools and steps to be better stewards of the planet.

The special will premiere on Earth Day, Thursday, April 22, across Discovery’s streaming service discovery+, and will then broadcast in primetime that evening on OWN at 9pm EST, Discovery at 10pm EST, and at 11pm EST on Science Channel. It will also premiere on NowThis’ TikTok, YouTube, Instagram and Facebook channels at 8pm ET.

“This special continues Discovery’s commitment to protecting our planet and shedding light on the incredible efforts to help combat the ongoing climate crisis,” said Scott Lewers, Executive Vice President of Multiplatform Programming, Factual & Head of Content, Science. “With the powerful reach of discovery+, our partners at NowThis as well as Discovery, Science Channel and OWN, we have the ability to share this timely message with viewers on multiple platforms across the country and around the world. We’re thrilled by the deep access of this special to the leading scientists, decision makers and top government officials who are shaping environmental policy.”

“NowThis is thrilled to deepen its partnership with Discovery and bring this important and timely climate special to two large and distinct audiences across the country,” said NowThis President Athan Stephanopoulos. “With Earth Day providing renewed attention to the urgency of the issue, NowThis has brought together an unprecedented group of scientists, academics, climate leaders, business executives and members of the Biden-Harris Administration – along with everyday Americans who have been personally impacted by the climate crisis – to illuminate how climate change impacts various parts our lives and the importance of immediate action.”

The special, executive produced by Siobhan Walshe, will focus on the climate crisis’ impact on public health, environmental justice, jobs and infrastructure, and national security, concluding with an interview with Vice President Harris. 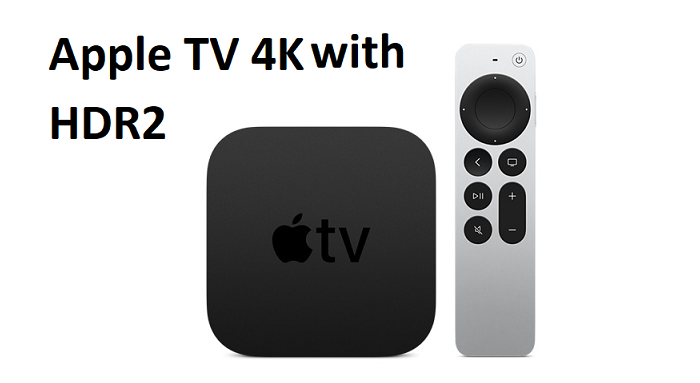