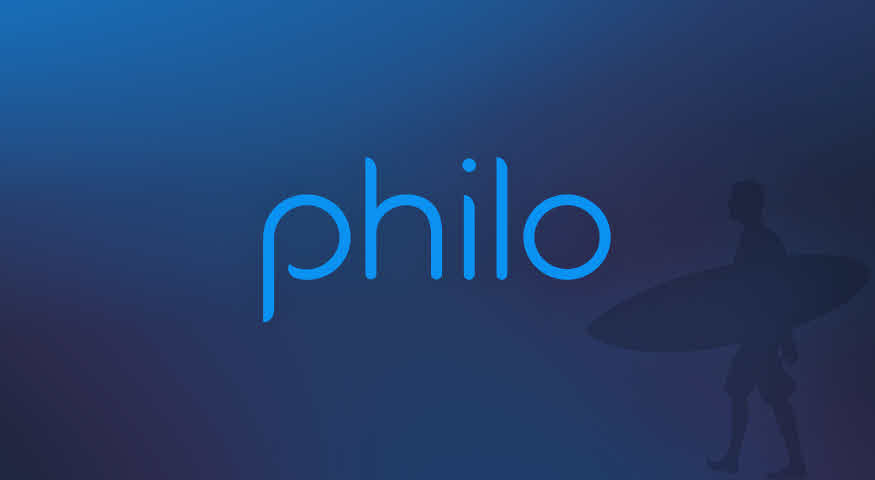 Five months.  The streaming service world is no place for lightweights. In some cases, it’s not even a place for heavyweights.  TVision lasted five months on the scene before T-Mobile dropped the service, which rolled out with lots of buzz and controversy. The controversy was because of complaints from Discovery, ViacomCBS, and Comcast’s NBCUniversal. TVision offered channels from those companies without apparently making sure that they had full permission to do so. The inauspicious start was tough enough but the lack of apps on major streaming platforms was likely another culprit in its downfall. But there is actually really good news for cord-cutters here.

In its wake customers have a really great opportunity to get a valuable service for the best price in streaming. T-Mobile postpaid wireless and Sprint consumer customers will get $10 off Philo. That makes the service $10.00 per month. The price is almost an afterthought. The service which famously does not offer sports and news channels has built a loyal following by keeping its prices low since launch and offers DVR, on-demand programming, and a large array of entertainment channels. Most importantly it has apps for major TV platforms like Roku and Fire TV. Customers who had previously subscribed to TVison, Vibe which was a $10.00 service set up similarly to Philo will receive the streaming service free for a month.

T-Mobile will also offer a $10.00 discount on YouTube TV bringing the cost of the more expansive service down to $55.00 per month. 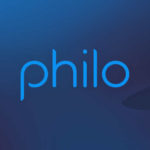