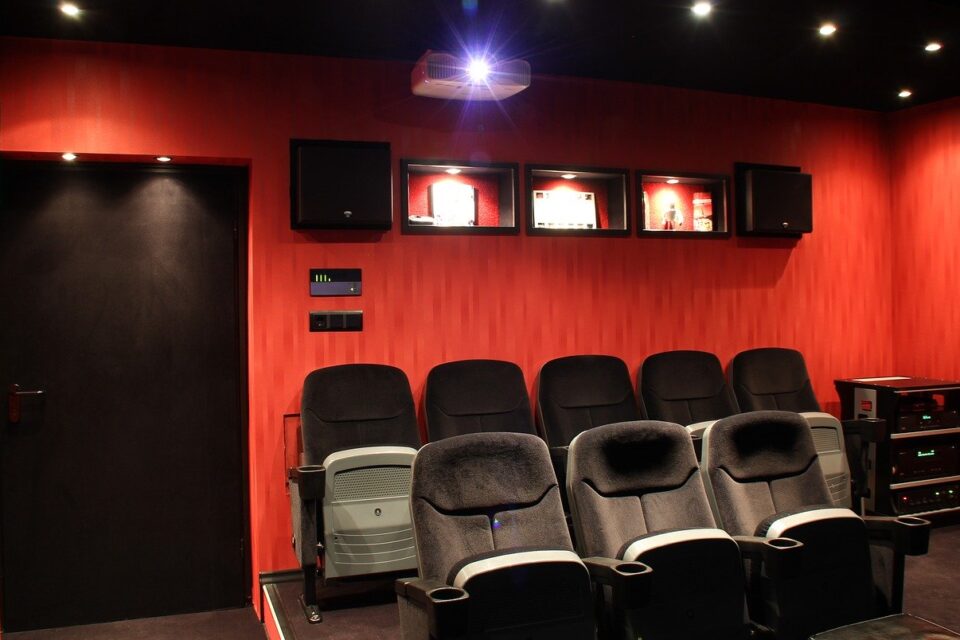 Could this be the beginning of a golden age for home theater? Building out a home theater used to be an investment as big as a small home purchase in some cities. These days with mesh systems, wireless speakers, and simple-to-use home theater software along with the advent of streaming someone can put together a fantastic home theater experience for $5,000 or so. That means a large movie projector Screen, 4k projector, seating, and speakers. The setups can certainly get a lot more advanced and expensive but we are talking about enthusiasts not professionals.

The reason that this is on its way to a golden age though is not just because of the technology used to view the media. It is access to the media itself. Last week Warner Media announce that its entire slate of 2021 films would be released on HBO Max at the same time that they are released in the Movie theaters. Disney will also be releasing movies that would have otherwise been available on the big screen directly to Disney+ customers at no additional charge. The fact that customers in many cases don’t even have the choice to head to an actual movie theater at the time means that if they want even a semi-big screen experience they are going to have to put up their own. Richard Schneider, CEO of Antennas Direct calls the happenings of this year a perfect storm for home theater fans. Because technology has never been cheaper and the content has never been more plentiful.

Remember when a 1080 Plasma TV cost thousands on its own? Now you can buy over 50 inch TV’s for less than $500.00. The screens are actually the easiest thing to find on a deal whether you are talking about a TV screen or an actual small movie screen. Where things get more expensive is when you start talking audio or projecting. Intro-level HD projectors that can deliver 720-1080p can be had for a few hundred dollars but they will require a dark room or little light outside. A high-quality projector like the Epson  Home Cinema 5050UB 4K PRO-UHD 3-Chip Projector with HDR will run you close to 3k. Considering how quickly the cost of 4K TV’s approached the low hundreds we may not have to wait long to see a top-quality projector fall in price.

The other aspect of home theater is sound. If you want real theater sound you will need a lot more than TV speakers. If you want it to rumble during an explosion you need a subwoofer, if you want to sound like you are in the fight some kind of surround sound speakers would certainly help. Again though, these can be had for as little as $300.00 or quite a bit more than that. And now with so many systems relying on Bluetooth, the days of running wires all over a room are long gone. So are big intrusive speakers.

Now, most people are not going to build out high end viewing experiences. To many of us, 5k dollars is a new set of kitchen appliances if they break down or a downpayment on a car. But the thing is, that in less than a decade the barrier between a small heavy square TV and even an intro level 4k TV vanished. You have not been able to buy CRT televisions in years. Soon it will be impossible to buy one that is not 4k. Home theater equipment will continue to become more attainable. Right now though, it’s the content that is there for the taking.

While some might not consider a service like HBO Max a worthy investment of their resources, $14.99 for a service that will deliver sought after movies directly to your homes is nothing to blow off. Studios are getting very creative during the COVID-19 pandemic. And while the drive to shorten theatrical windows might be driven by the fact that the exhibition industry can’t reliably operate in current conditions, there was already evidence that smaller films could be making their way to TV or home theater screens much more quickly than in the past. Streaming companies have been pushing out original movies with regularity for the past 4 years and they are beginning to feature more A-List talent.

There has probably never been a better time to watch TV or watch movies on TV. But it is probably going to get even better. 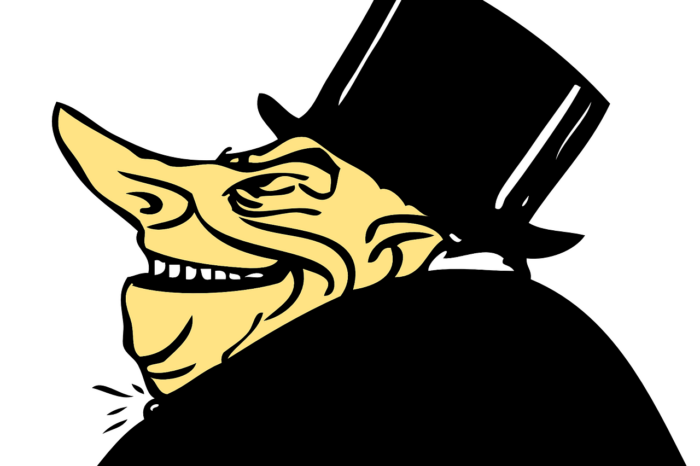 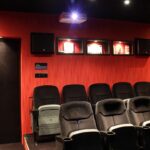