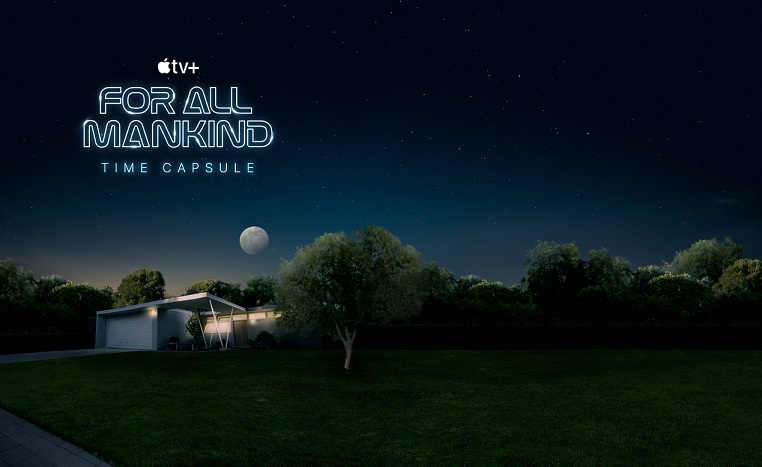 Apple is trying to use the power of cross-promotion to build interest in its second season of For All Mankind. The series which takes place in an alternate history where the Soviet Union won the space race will jump 10 years forward from season one. Apple will invite users to take a deep dive into the story in between using a new augmented reality (AR) experience.

“AR presents a new and exciting opportunity to bring the world of “For All Mankind” literally into the homes of the audience in a way that hasn’t been possible before,” said Ron Moore, creator and executive producer of “For All Mankind.” “I was intrigued from the very beginning at the idea that we could use AR to immerse the audience in the alternate history aspect of the series, explaining and illustrating some of the historical events and technological advances that are implied in the show but which we never had a chance to fully present. Using this technology allows the audience to immerse themselves into the series by interacting with objects, people and media in an impactful and meaningful way that will bring them even closer to world we’ve created.”

In the “For All Mankind: Time Capsule” experience, AR is used to establish a unique connection with the world of “For All Mankind” allowing those who experience it to actually see and interact with the objects – and every AR object tells a story. A simple mixtape unveils how young love first began. A home Apple II computer is not only a place to play “Crater Quest,” but a place to read D-mail messages between Danny and his friend Kelly that hold secrets of the teens’ changing lives. On devices with a LiDAR scanner, including iPhone 12 Pro, iPhone 12 Pro Max, and iPad Pro, fans will be able to use an old slide projector that displays photos of Danny and some family photos of the Stevens, projected perfectly on any wall in their space. And items as ordinary as a newspaper and answering machine shed light on impactful events in the lives of Danny, Gordo and Tracy Stevens, revealing more about the alternate world of “For All Mankind” and what’s coming in season two.

“For All Mankind: Time Capsule” can be downloaded for free today from the App Store for iPhone or iPad in the US, and will be available in more regions later this month. Fans can catch up now on the entire first season of “For All Mankind” on Apple TV+. The 10-episode second season will debut globally with the first episode on Friday, February 19, 2021, followed by one new episode weekly, every Friday, exclusively on Apple TV+.

“For All Mankind” explores what would have happened if the global space race had never ended. The series presents an aspirational world where NASA astronauts, engineers and their families find themselves in the center of extraordinary events seen through the prism of an alternate history timeline – a world in which the USSR beats the US to the moon. 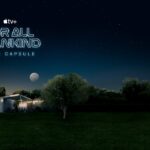