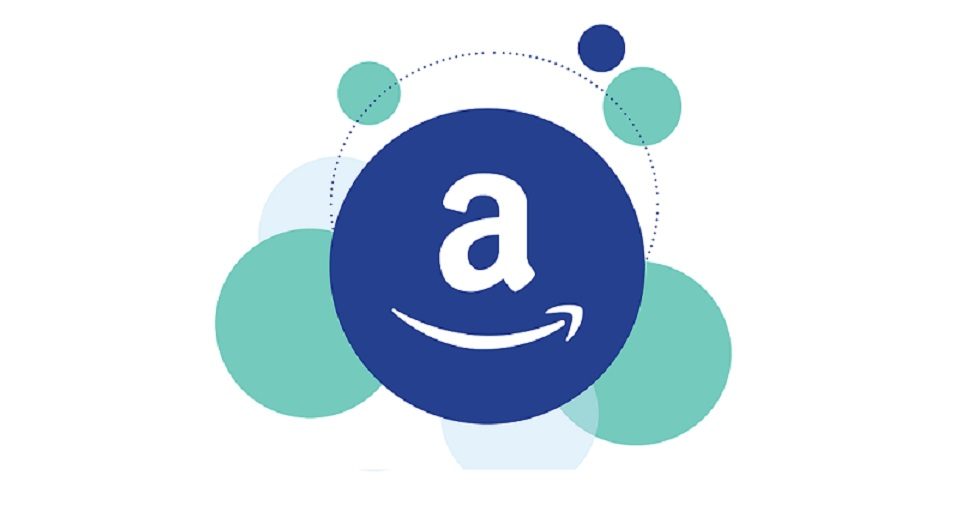 Charissa Thompson has spent almost a decade covering sports and currently hosts NFL GameDay Prime which airs Sunday nights at 11:30 PM ET on NFL Network and FOX. Prior to joining Fox, she co-hosted ESPN2’s SportsNation and covered the NHL, including the 2010 All-Star Game and Stanley Cup Finals. In 2010, Thompson reported on the Vancouver Olympic Winter Games, the FIFA World Cup, the BCS National Championship Game, Super Bowl LI and the NBA All-Star Game for Yahoo! Sports.

Rachel Lindsay is an attorney, broadcaster, and columnist, with progressive experience in sports and entertainment. She is an American television personality who is best known for her role as a contestant on the twenty-first season of ABC’s The Bachelor, and the lead on the thirteenth season of The Bachelorette. Rachel is the first African-American lead in the franchise’s history. She works as a guest host for ESPN’s First Take.

The Drive and Thursday Night Football games will be made available on the Prime Video app for TVs, game consoles, set top boxes, and connected devices, which includes Amazon Fire TV, mobile devices and online. Thursday Night Football on Prime Video will provide members a unique viewing experience complete with interactive features that bring fans closer to the game. Full schedule and details below. 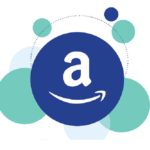