“These projects mark an impressive and exciting growth moment for IMDb TV. The caliber of talent and the variety of content is a brand hallmark for us as we look to diversify the entertaining and broadly appealing offerings available on the service,” said Lauren Anderson and Ryan Pirozzi, co-heads of content and programming, IMDb TV. “With My Dirt Road Diary we look forward to delivering audiences this rare, intimate and never-before-seen look at what has shaped Luke as a husband, son, father, brother, uncle artist and entertainer. With Bug Out, we were enthralled by The Cinemart’s captivating storytelling of the creepy, crawly underworld of exotic bug smugglers. The Cinemart is the best in the business when it comes to telling thoughtful, responsible yet entertainment real life stories and we can’t wait for audiences to see this non-traditional true-crime series. And with Jeff Lewis, no interior designer is more well-known in equal parts for his stunning work and his brutally honest and often hilarious assessments of home renovation. Jeff’s return to television will be one that cannot be missed.”

Luke Bryan: My Dirt Road Diary follows multi-platinum country music superstar and recent Academy of Country Music Awards “Entertainer of the Year” recipient, Luke Bryan, as he experiences the ups, downs, triumphs and tragedies along the road to unprecedented success. Through original home videos, interviews and incredibly personal footage, the five-part docuseries from director Michael Monaco is set to premiere this summer on IMDb TV. Luke Bryan and Kerri Edwards serve as executive producers in association with Endeavor Content.

The unexpected heist of $50,000 worth of rare live insects from a Philadelphia Bug Zoo becomes a whacky whodunit in Bug Out, a true-crime documentary series that opens a trap door into the creepy underworld of exotic bug smugglers and the federal agents who chase them. Colored by quirky characters and small-time crooks with an itch for invertebrates, Bug Out tells the tales of bug runners, dealers and collectors whose war stories and personal adventures will make you question everything and everyone involved in this bizarre crime. From The Cinemart, Bug Out is executive produced by Jenner Furst, Julia Willoughby Nason and Michael Gasparro, and directed by Ben Feldman.

Jeff Lewis will showcase unique home design, celebrity clientele and never-before-seen design innovation in his first original series for streaming television. In each episode Jeff is put to the test balancing high-maintenance celebrities and ambitious home design projects while juggling his staff and personal life, which are all a work in progress. The Untitled Jeff Lewis Project is executive produced by Jeff Lewis, Allison Grodner and Rich Meehan in association with Fly on the Wall Entertainment. Billy Taylor serves as the series showrunner. 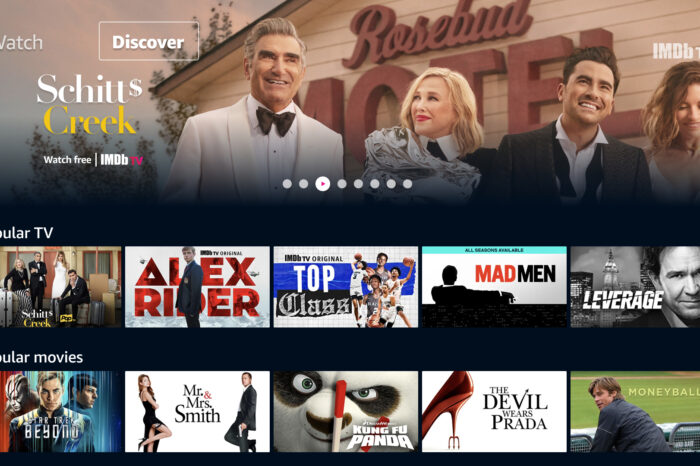