Acorn Starting The Fall With A Bang

Silver Spring, MD (September 2, 2020) – The winner of the 2018 BAFTA Cymru Award for Television Drama, Acorn TV’s edgy, acclaimed Welsh police procedural BANG is back for an intense second series on Monday, September 21, 2020 as a binge premiere. This new season follows ambitious Detective Sergeant Gina Jenkins (Catrin Stewart, Doctor Who, Misfits, Stella), as she attempts to solve a series of killings apparently connected to an historic sexual assault, and works to solidify her relationship with her troubled younger brother, Sam (Jacob Ifan, Cuffs), who is struggling to adjust to life after his release from prison. Set and filmed on location in the South Wales steel town of Port Talbot, BANG was created by BAFTA award-winning writer Roger Williams (Tir), who was shortlisted for the prestigious Writers’ Guild Award for BANG series 1, and the producers of the acclaimed BBC/Netflix drama The Fall. Bang Series 2 premiered on Wales’ S4C in February 2020 and is bilingual in English and Welsh (with English subtitles).  Called a “glorious streaming service… an essential must-have” (The Hollywood Reporter), Acorn TV is North America’s largest streaming service specializing in British and international television from AMC Networks.

The season premiere opens with the murder of a 30-year old man whose body was found in unusual circumstances on the beach in Port Talbot– hanging upside down inside a small horse trailer – later, a second victim was found in a similar position in a boat yard. DS Gina Jenkins and her partner Luke Lloyd (BAFTA Cyrmu “Best Actor” award winner Jack Parry-Jones, Moon Dogs) are assigned to investigate the possible connection between the two deaths and to unmask the identity of the perpetrator. They learn that a serial killer is on the loose targeting a group of five men charged of raping a local woman in a rugby club ten years ago – the female victim was intoxicated, and the accused all claimed that the sex was consensual. The case against the men fell apart before it went to trial when a key witness went AWOL and they were never brought to justice. Gina and Luke attempt to uncover the reasons why the killer would want to punish a gang of friends a decade after their terrible crime.

Gina’s efforts are complicated by the return of her brother Sam, who was just released from prison after serving two years for a crime spree featured in series 1.  He’s eager to live a quiet life and stay out of trouble, as he takes on a steady job at a mountain bike workshop. However, things don’t go according to plan for Sam. In addition, he suffers from panic attacks and has frequent flashbacks and nightmares about his father, who was gunned down in front of him when he was a boy.

“At the heart of this second series is a compelling story about revenge and the desire to reveal the truth about an historic crime,” says Roger Williams, the series creator, writer and executive producer. “Bang delivers the story in an individual and unique style by harnessing two languages, strong performances and the stunning industrial landscape of the steel town of Port Talbot.”

This second series dissects the theme of power: the one certain men wield over women, the individuals who enable this behavior to go unchecked and the victims’ search for justice. 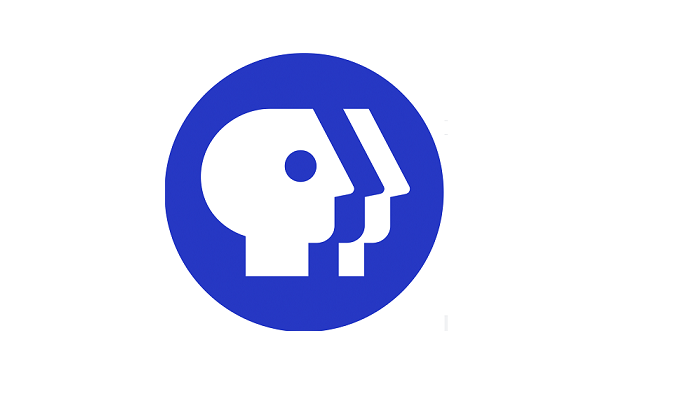 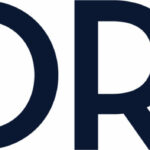 Acorn Starting The Fall With A Bang